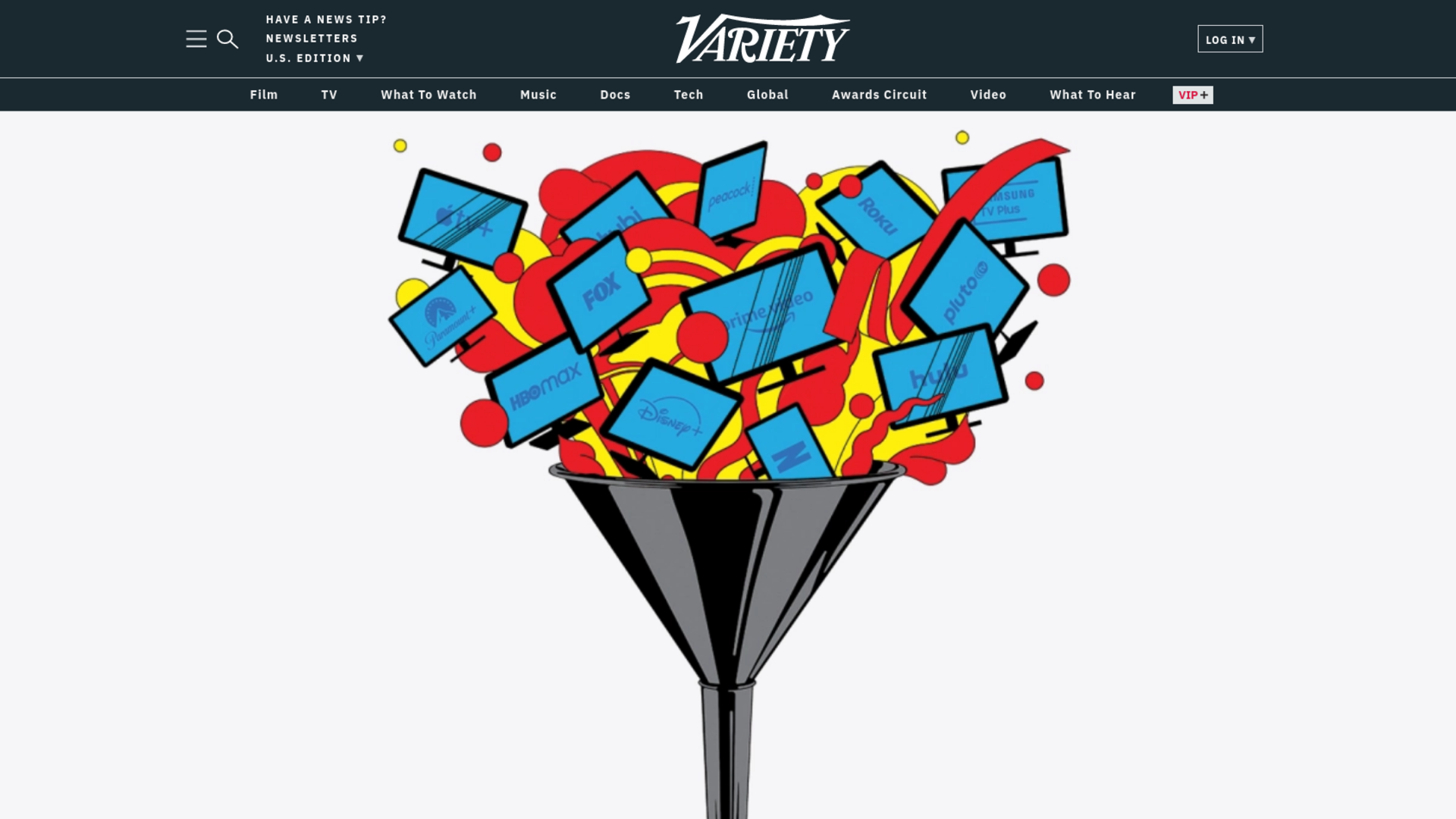 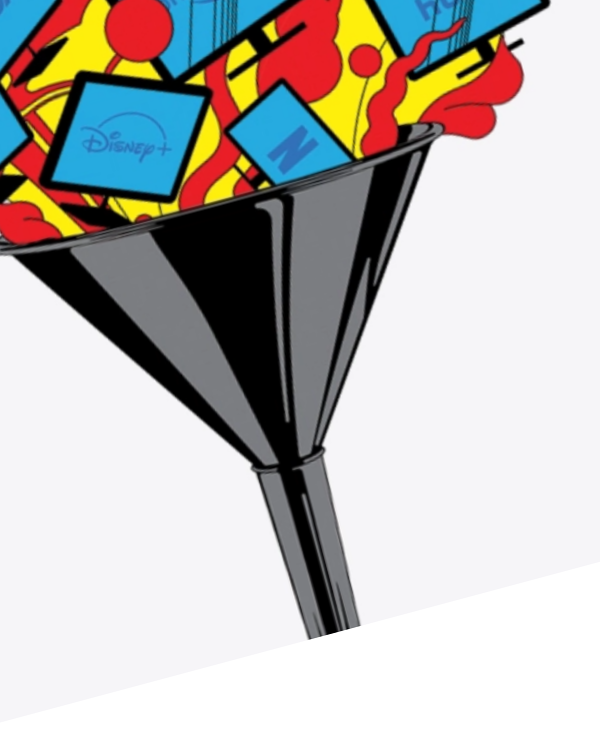 Hollywood’s Next Reckoning: Studios Get Real About Runaway Spending on Streaming

There was no honeymoon period for Warner Bros. Discovery last year after the two companies tied the knot in April.

CEO David Zaslav, his top lieutenants and the teams at HBO, Warner Bros., Turner and Discovery went straight into hard months of restructurings, layoffs and management changes. That was expected after a massive $43 billion transaction.