This is Spinal Tap

This is Spinal Tap

Harry Shearer is a multi-award winning American actor, political satirist, voice actor, comedian, film director, screenwriter, musician, producer, songwriter, author and radio broadcaster. He started in show business at age 7. His first job was the Jack Benny Radio Program on CBS. He worked as a child actor until entering university at age 15. He acted in two movies as a child: “The Robe” and “Abbot & Costello Go To Mars”. He graduated (Phi Beta Kappa) from UCLA in Political Science and for a time taught English and social studies to high school students. He hosts “Le Show” the long-running weekly syndicated public radio, and online, satirical news programme.

Harry joined forces with Guest and McKean to produce and star in a 1970s TV pilot called “The TV Show”, where the proto-version of the fictitious band Spinal Tap made its first appearance. They subsequently teamed up with Rob Reiner to create a proof-of-concept film on the same fictitious band, which eventually became the feature-length film, This is Spinal Tap. He is best known internationally for Spinal Tap and for his longstanding voice acting on The Simpsons (as Mr Burns, Smithers, Ned Flanders and 20 other Simpsons characters). He and his Spinal Tap colleagues have performed at Glastonbury, the Royal Albert Hall and at Live Earth, Wembley in 2009. 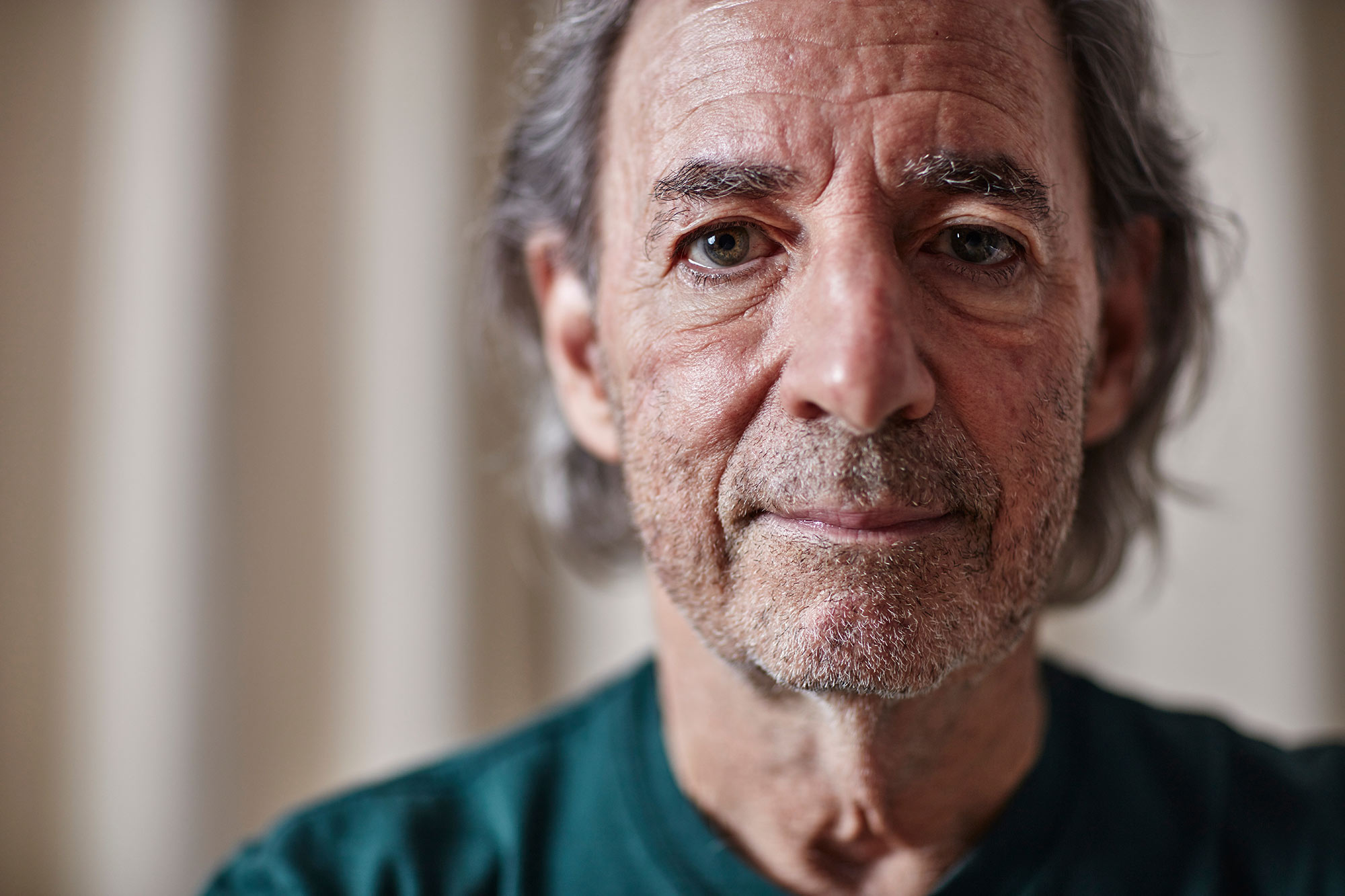 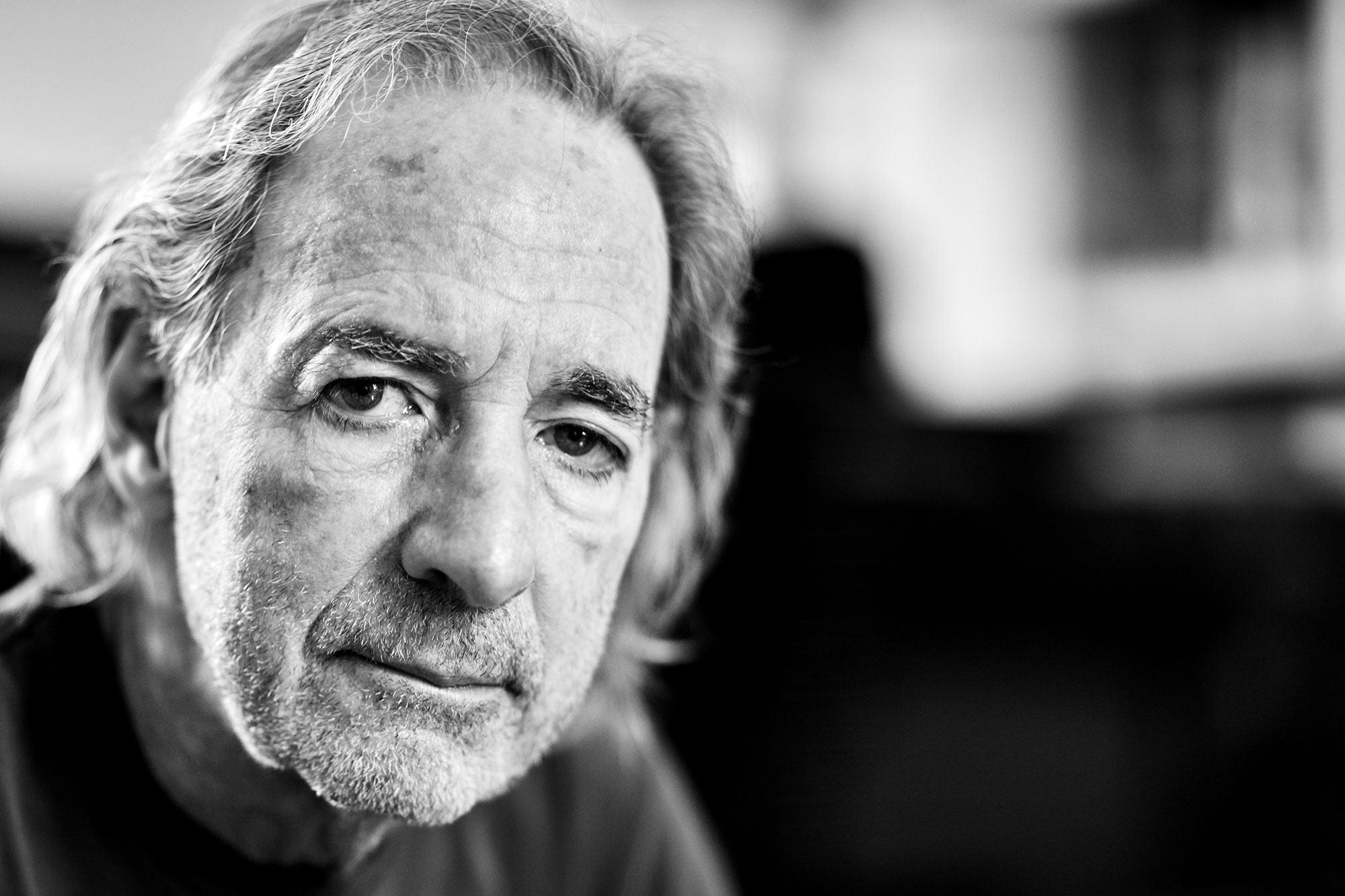 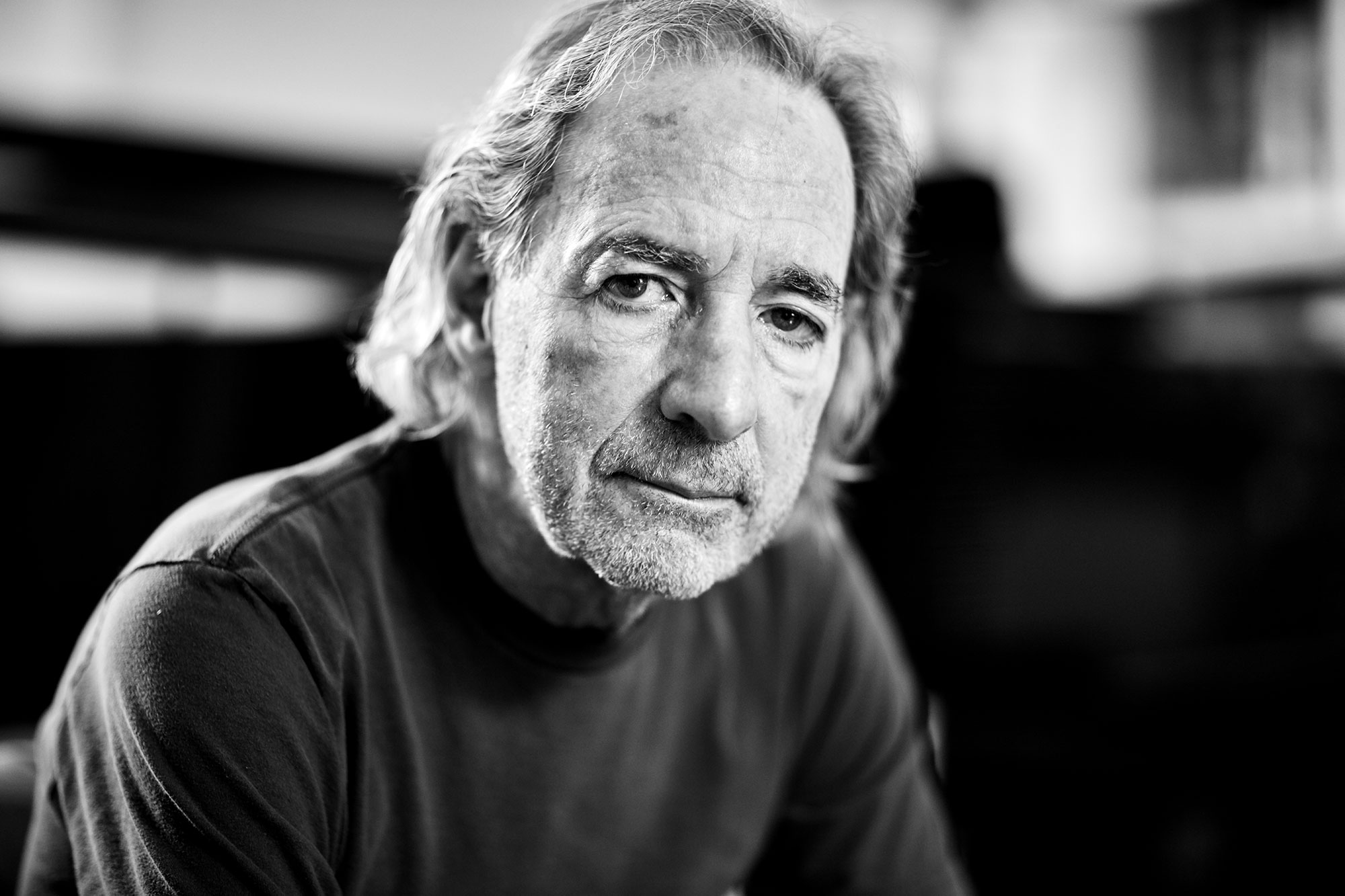 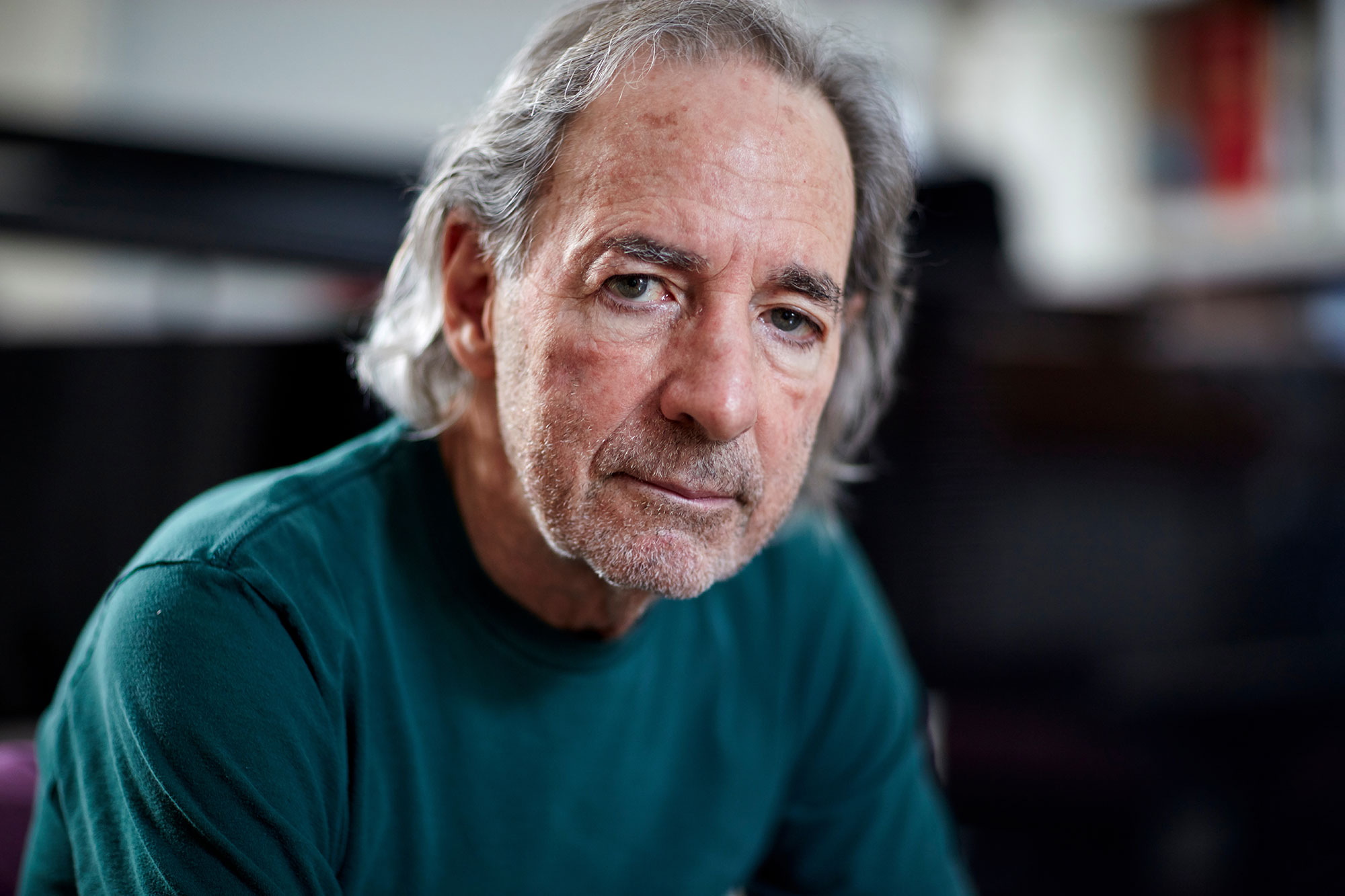 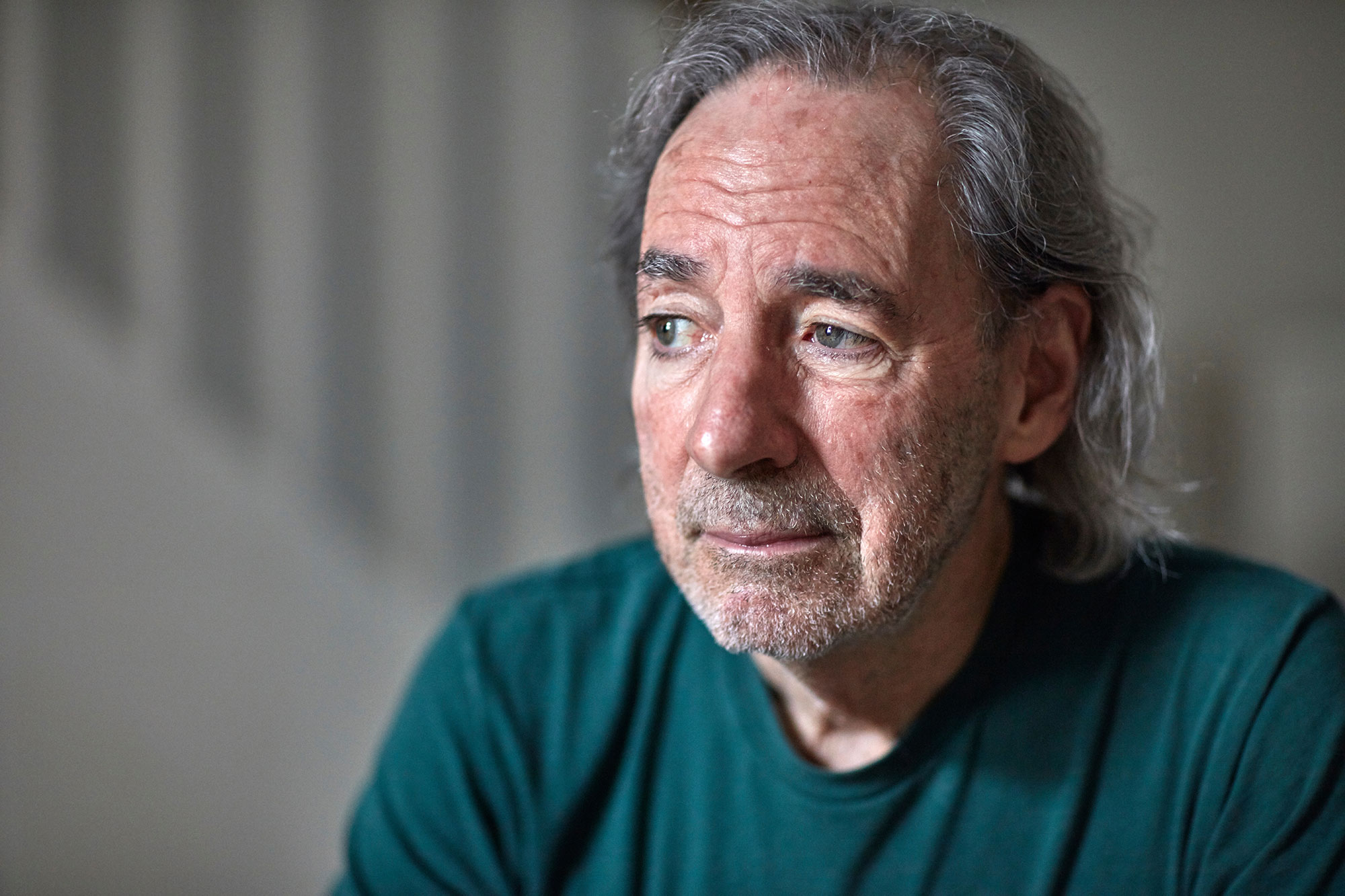 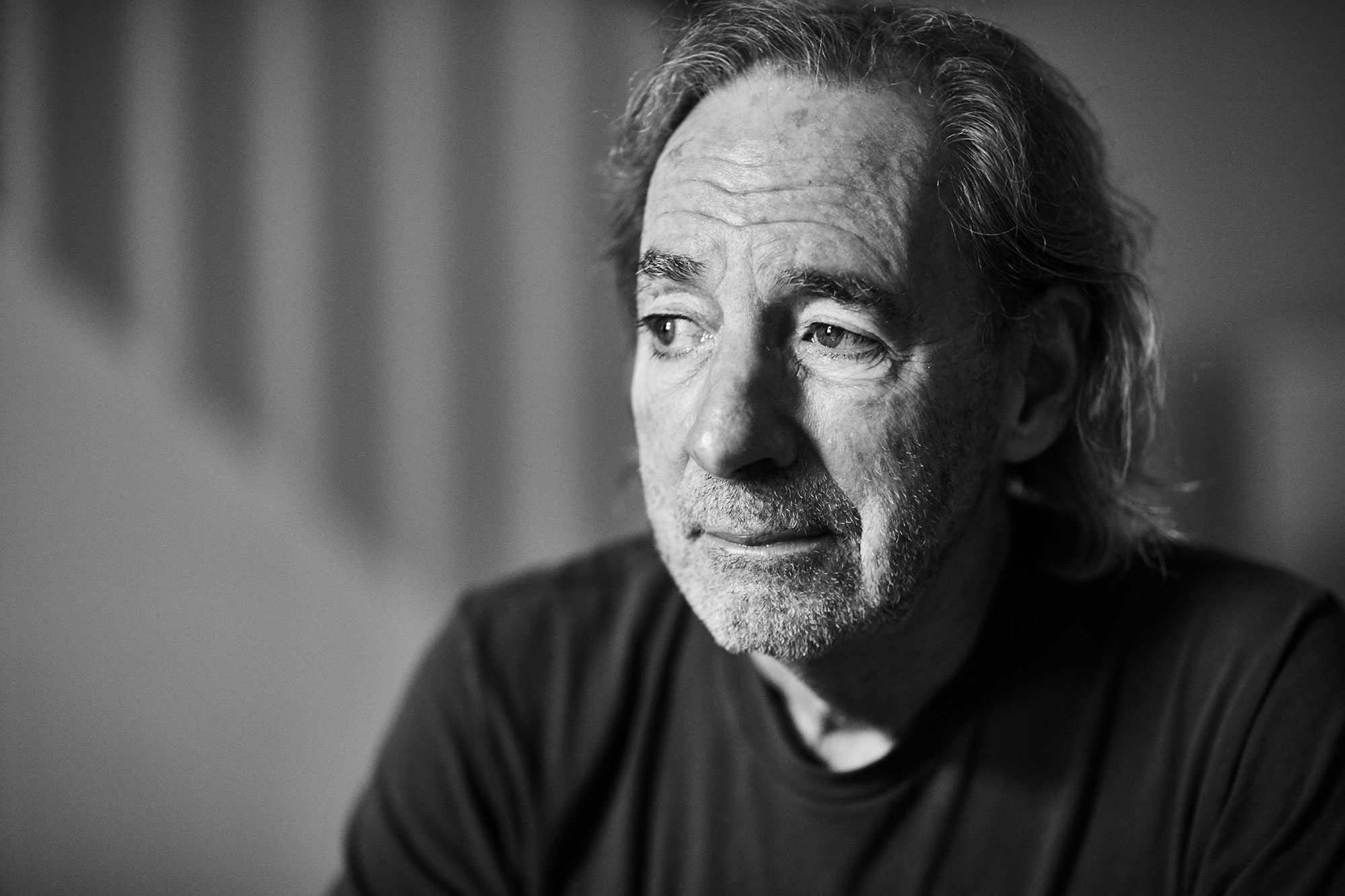 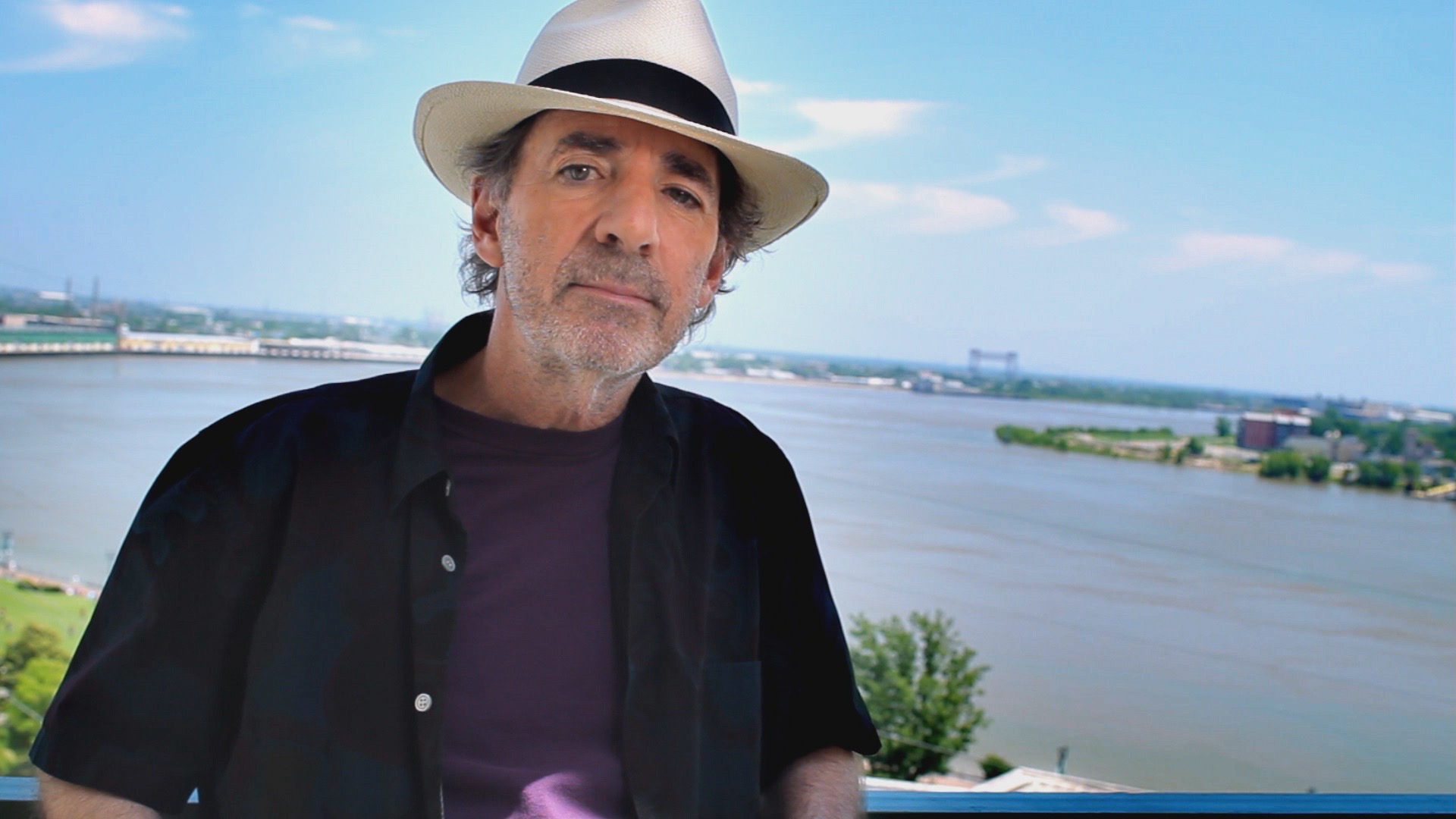 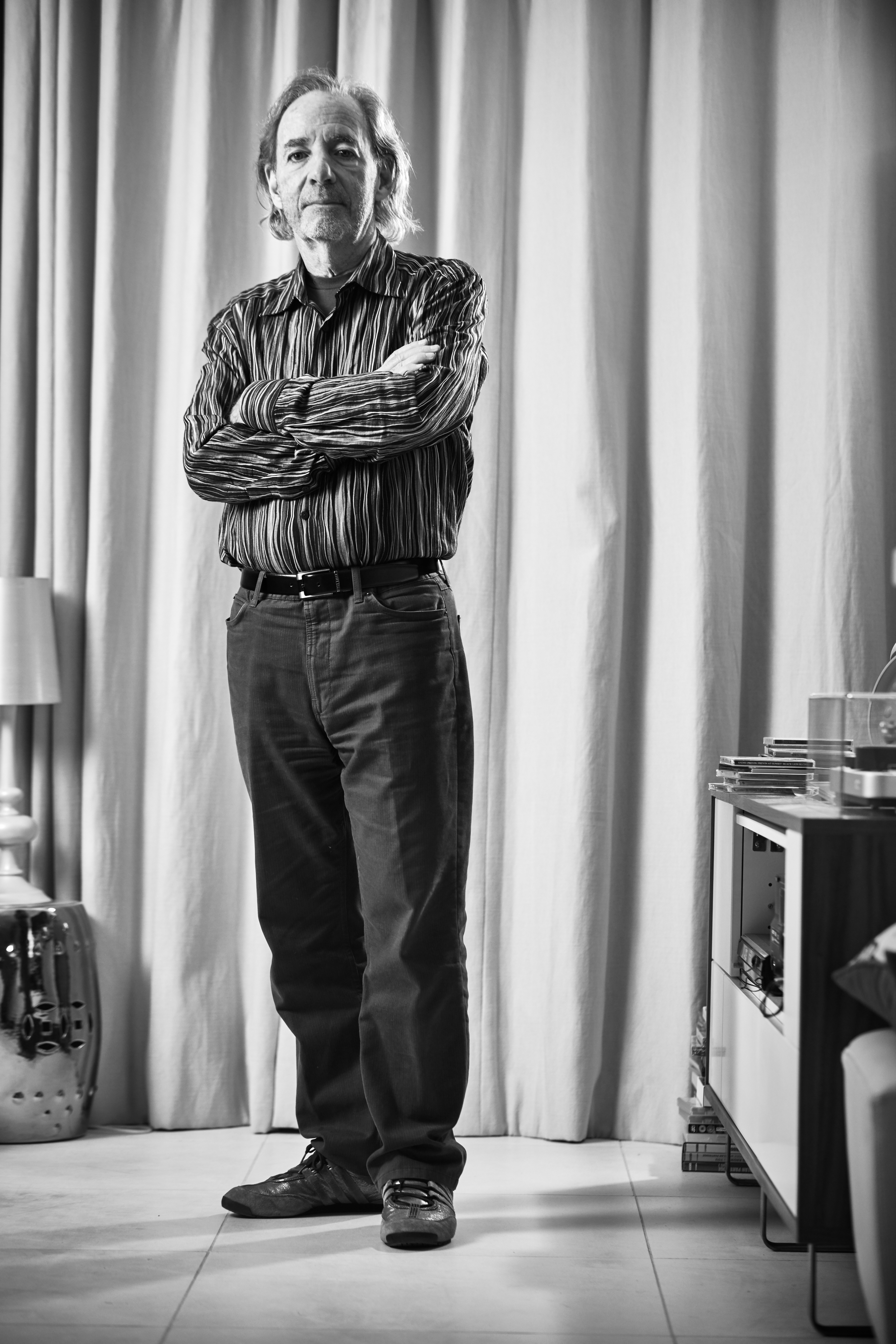 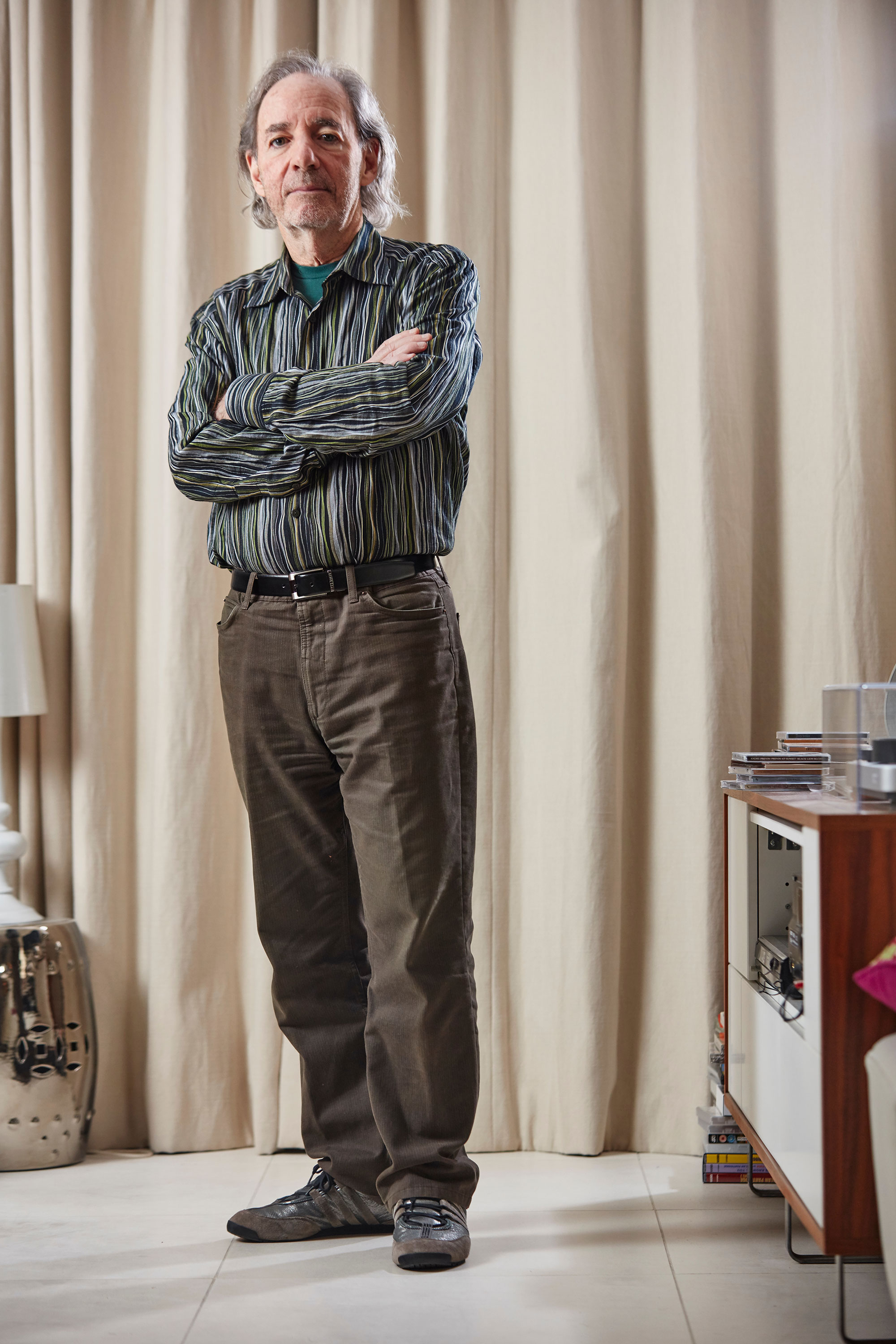