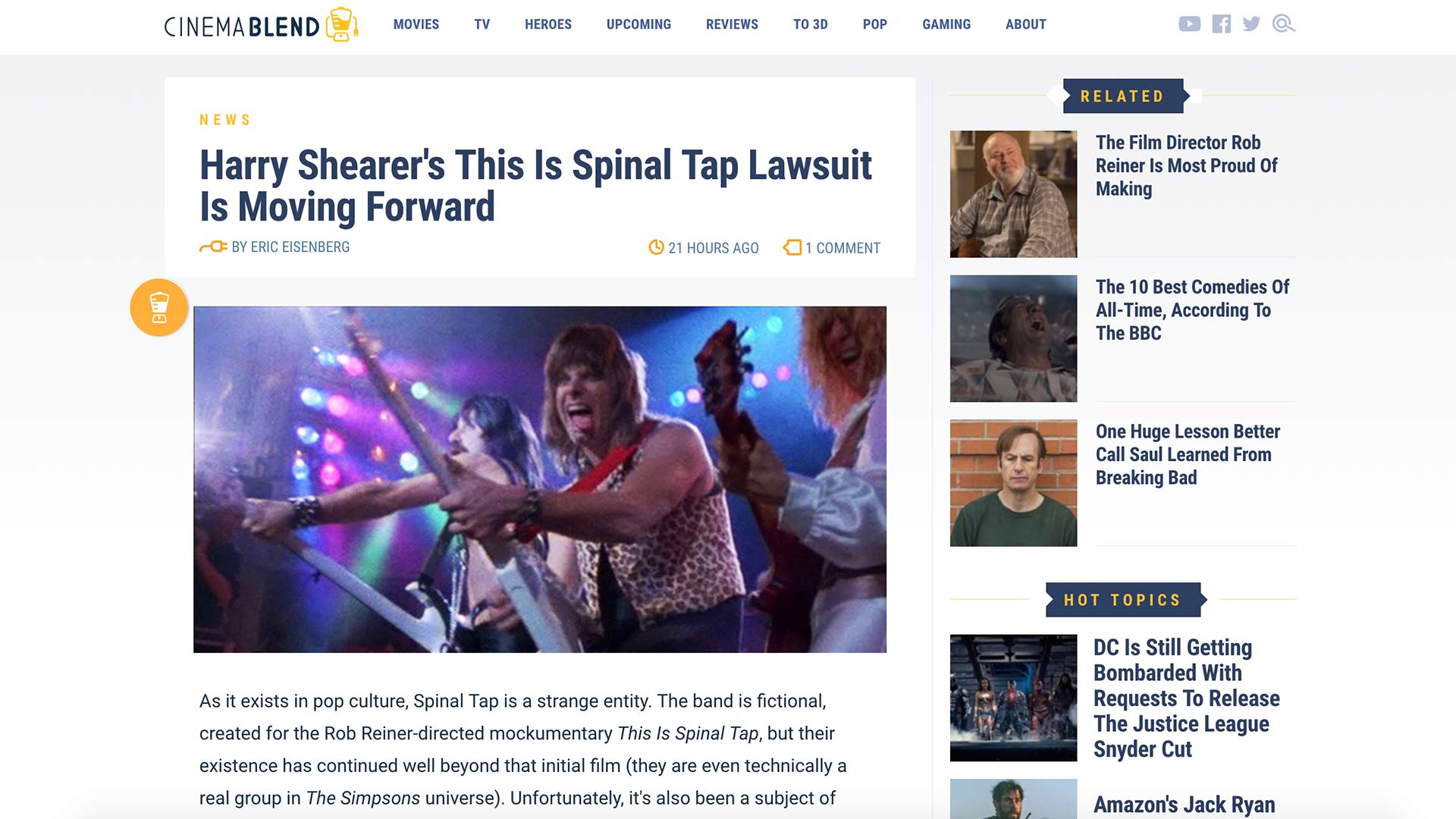 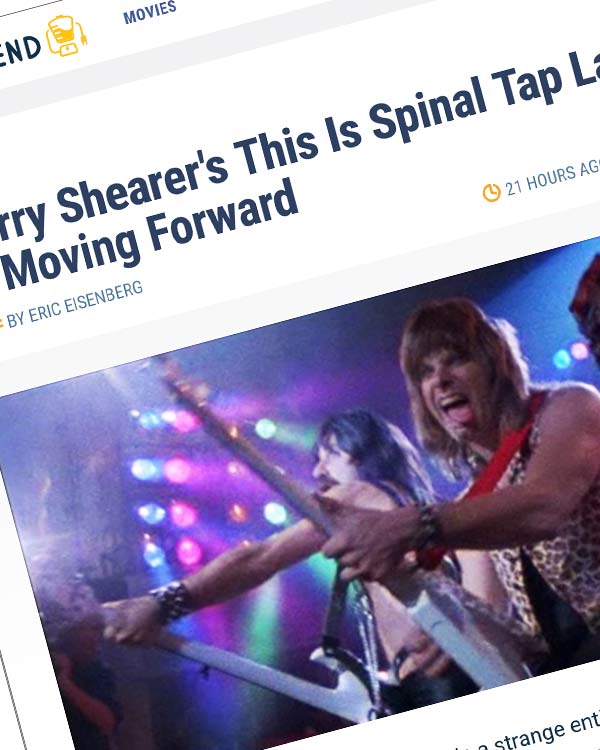 Harry Shearer’s This Is Spinal Tap Lawsuit Is Moving Forward

As it exists in pop culture, Spinal Tap is a strange entity. The band is fictional, created for the Rob Reiner-directed mockumentary This Is Spinal Tap, but their existence has continued well beyond that initial film (they are even technically a real group in The Simpsons universe). Unfortunately, it’s also been a subject of controversy for nearly two years now thanks to an on-going lawsuit that was filed in 2016 actor Harry Shearer – and this week saw a major move forward as it was ruled that the case has credence and will continue.