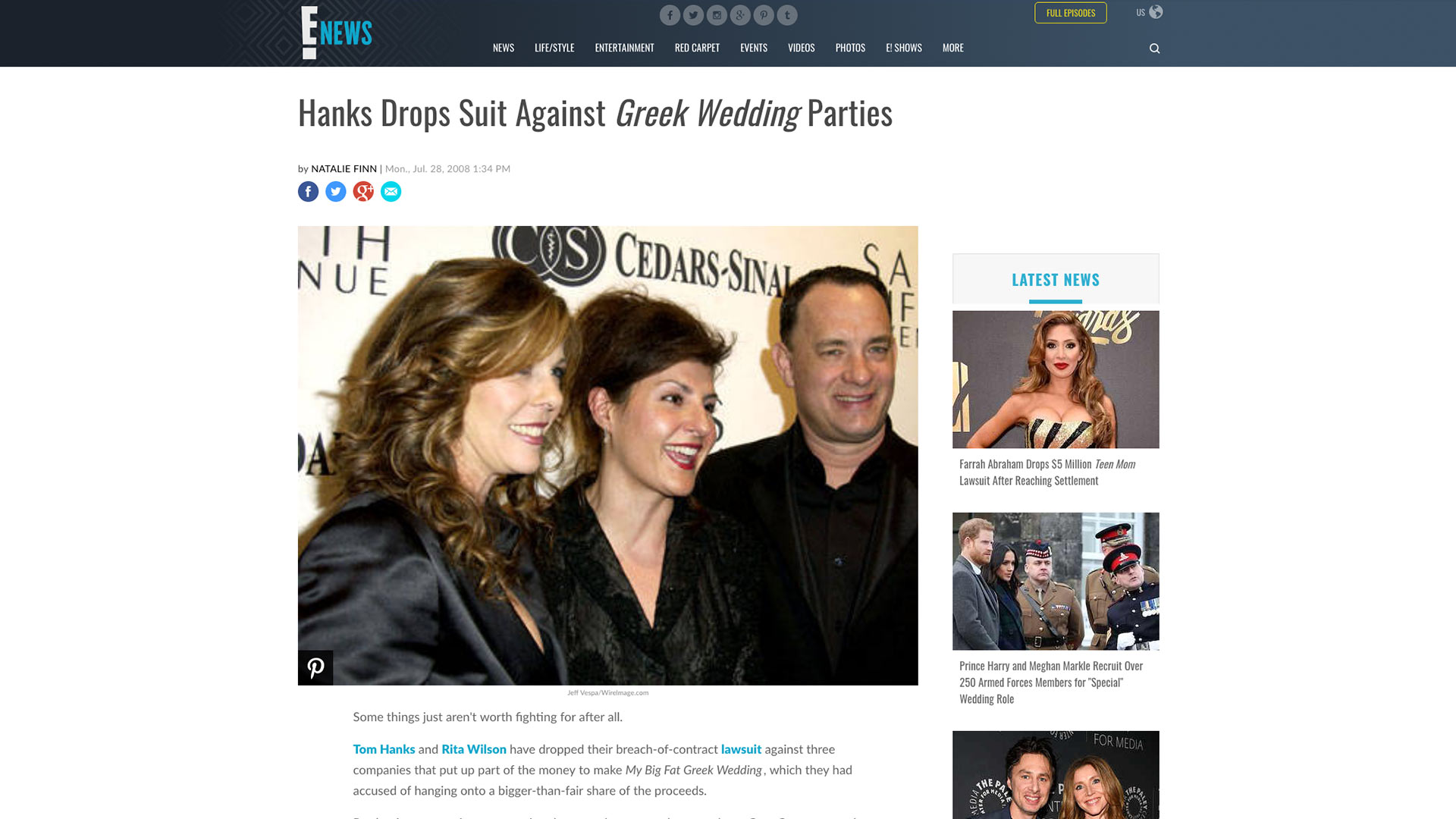 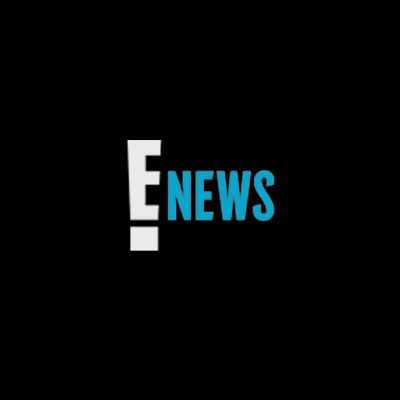 Some things just aren’t worth fighting for after all.

Tom Hanks and Rita Wilson have dropped their breach-of-contract lawsuit against three companies that put up part of the money to make My Big Fat Greek Wedding, which they had accused of hanging onto a bigger-than-fair share of the proceeds.

An attorney for the plaintiffs filed papers Friday in Los Angeles Superior Court requesting a dismissal “without prejudice,” meaning they can choose to refile their complaint at a later date. There was no immediate comment from their camp as to why they decided to abandon ship.

The original producers of the film sued Gold Circle Films due to Hollywood accounting practices because the studio claimed the film, which cost less than $6 million to make and made over $350 million at the box office, lost $20 million. The plaintiffs sought unspecified damages and a full accounting of the film’s overall profits, including box office, home video, cable and all related grosses. In July 2008, plaintiffs requested a dismissal of the claims without prejudice.