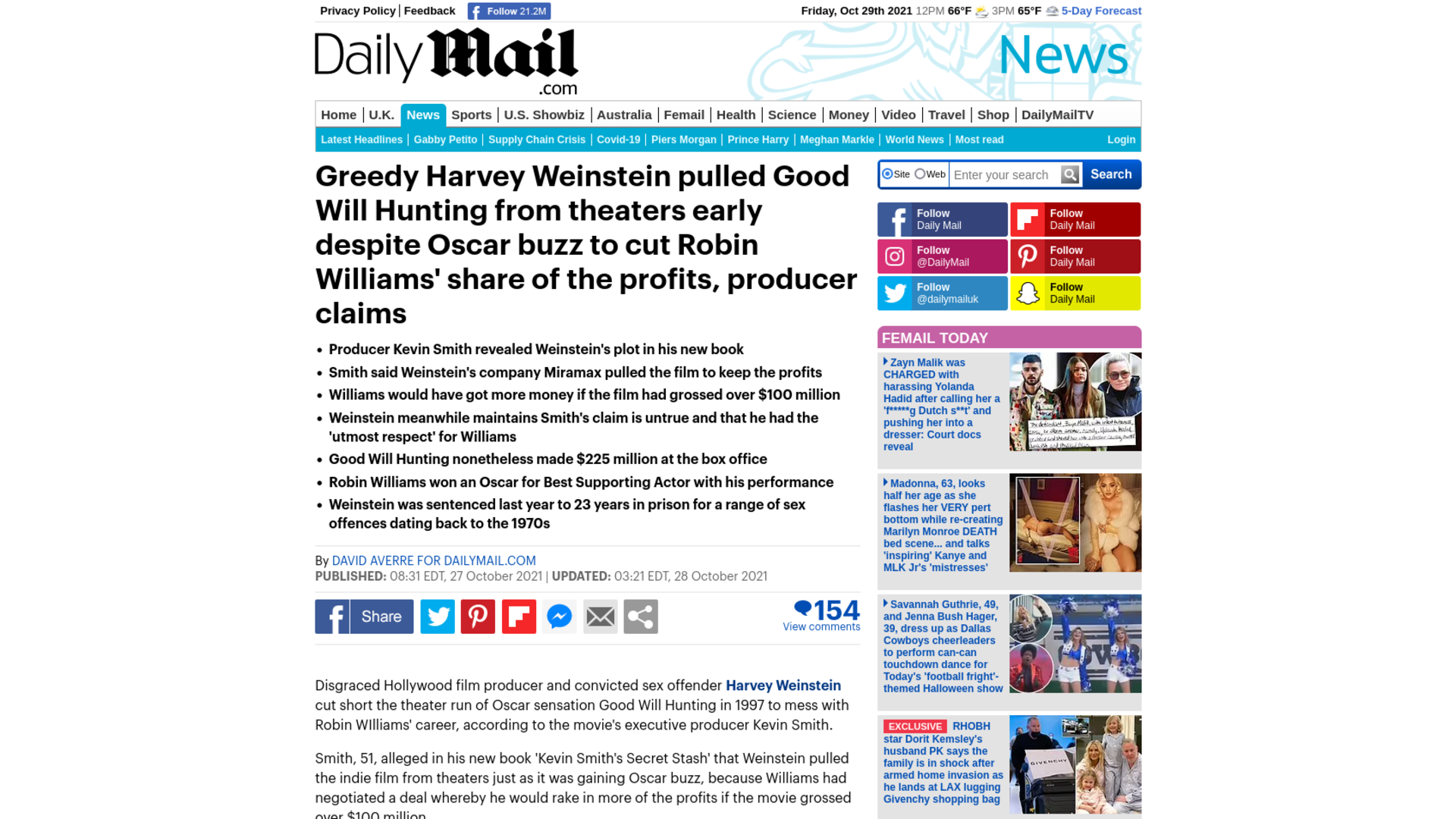 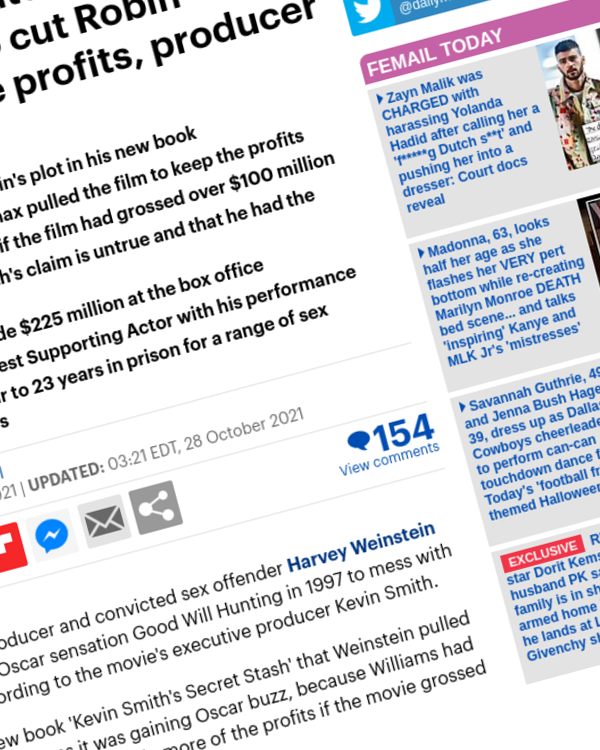 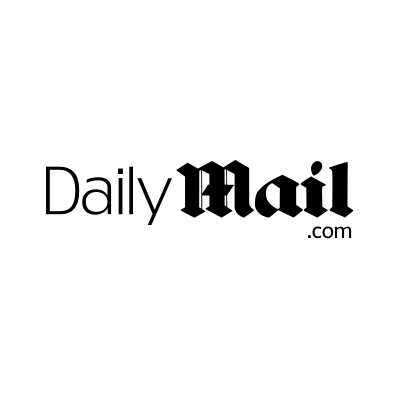 Smith, 51, alleged in his new book ‘Kevin Smith’s Secret Stash’ that Weinstein pulled the indie film from theaters just as it was gaining Oscar buzz, because Williams had negotiated a deal whereby he would rake in more of the profits if the movie grossed over $100 million.