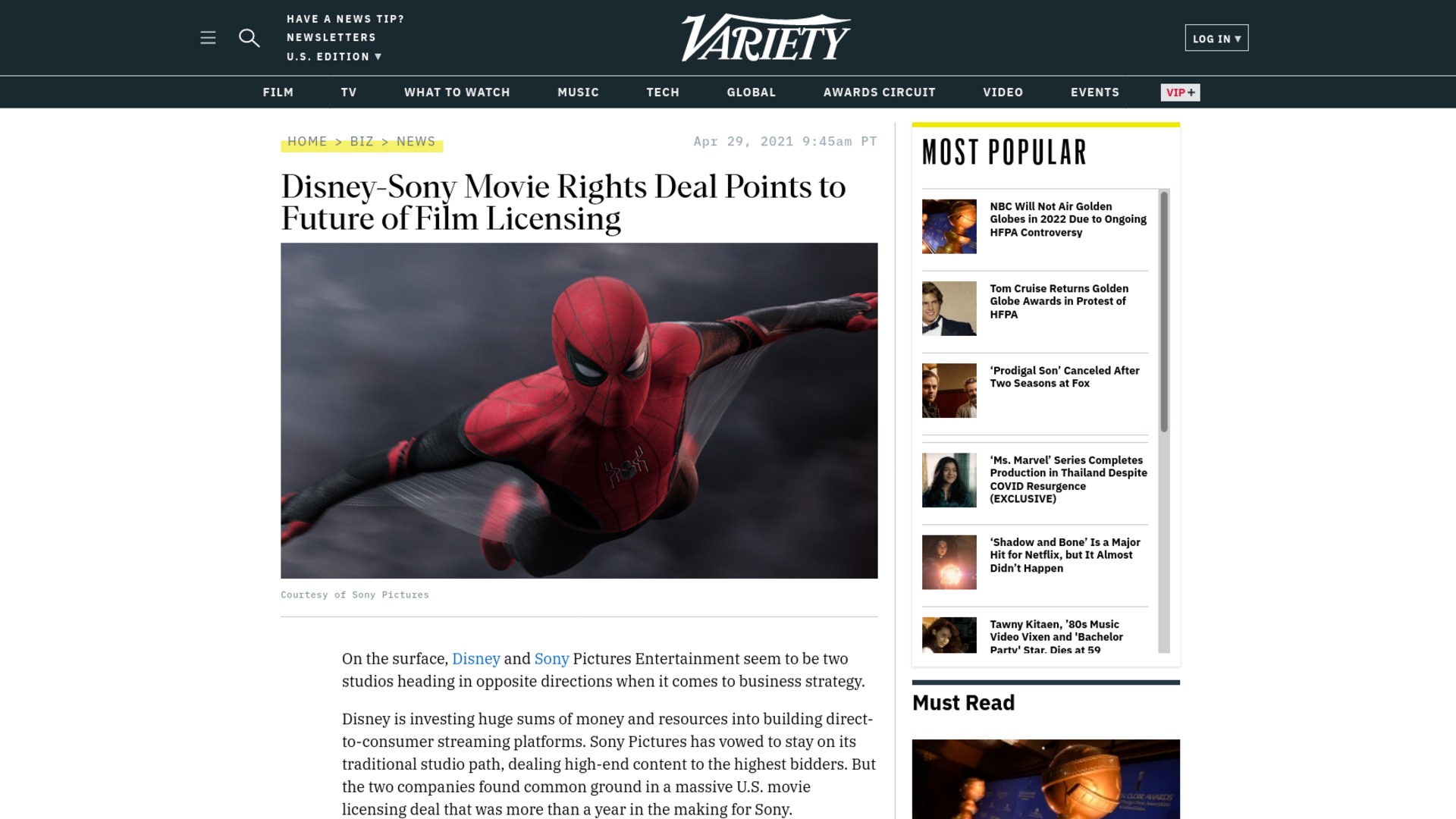 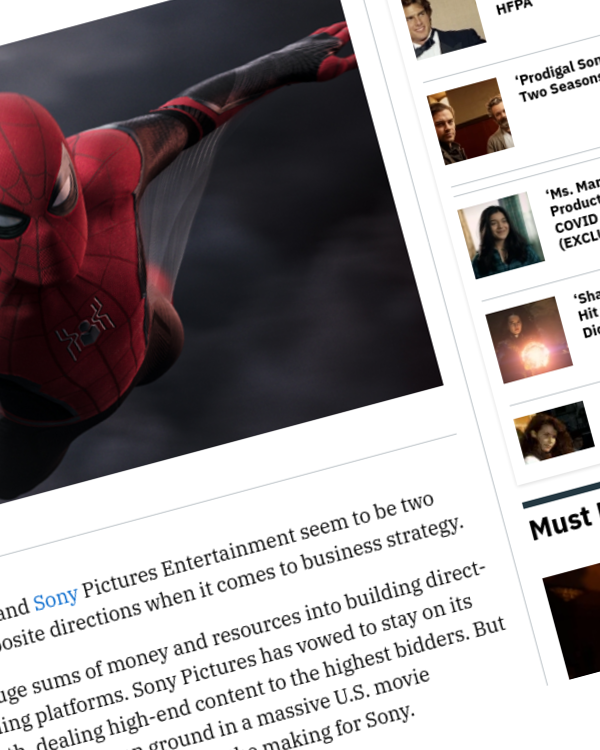 On the surface, Disney and Sony Pictures Entertainment seem to be two studios heading in opposite directions when it comes to business strategy.

Disney is investing huge sums of money and resources into building direct-to-consumer streaming platforms. Sony Pictures has vowed to stay on its traditional studio path, dealing high-end content to the highest bidders. But the two companies found common ground in a massive U.S. movie licensing deal that was more than a year in the making for Sony.