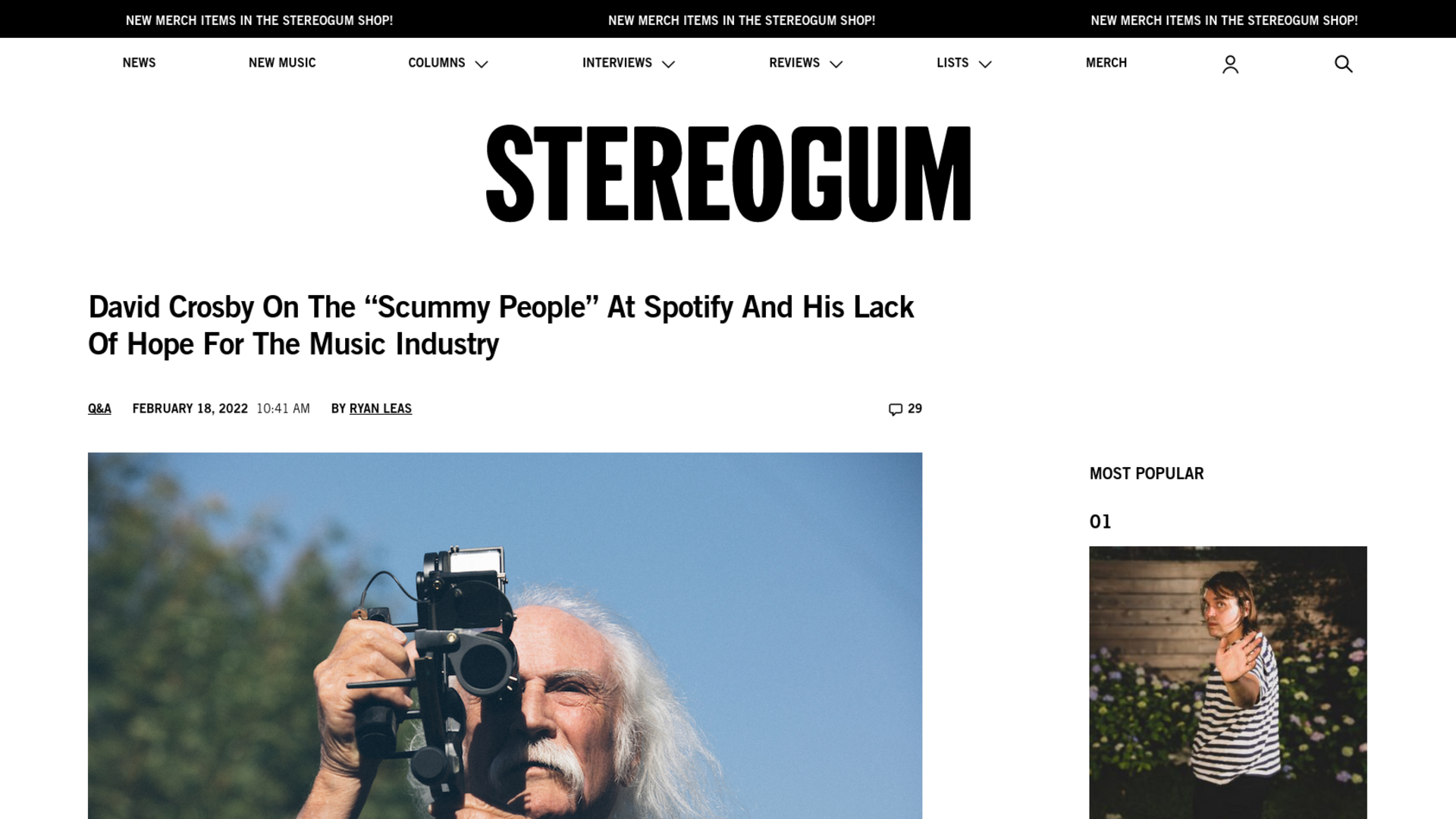 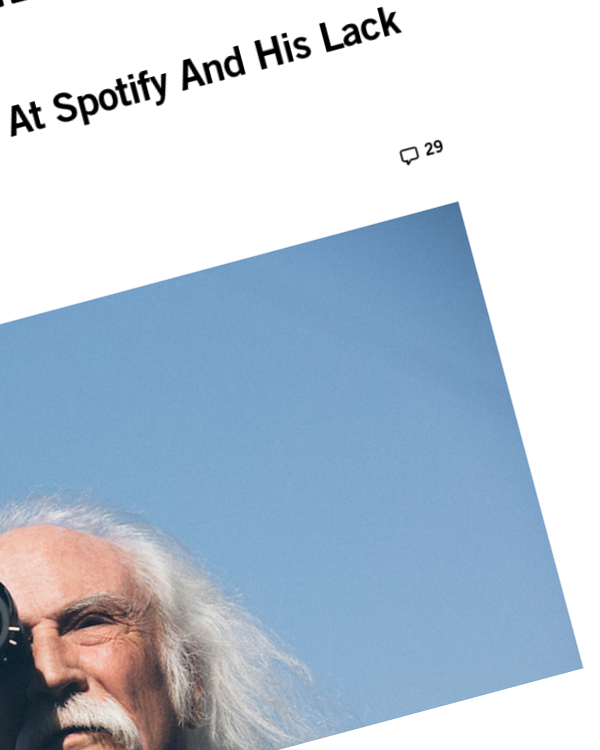 In recent weeks, there has been an ongoing controversy surrounding Spotify and Joe Rogan. First it was about Rogan’s insistence on spreading misinformation about COVID vaccines through his podcast — a Spotify exclusive that, as revealed this week, cost the company $200 million, double the initially reported figure. But then other objectionable elements of Rogan’s show resurfaced, including his recurring use of racial slurs, resulting in the removal of more than 100 episodes from Spotify’s servers. In the first wave surrounding the COVID issues, some artists decided to pull their music from Spotify in response to Rogan’s ongoing affiliation with the platform, igniting debates about censorship along the way.