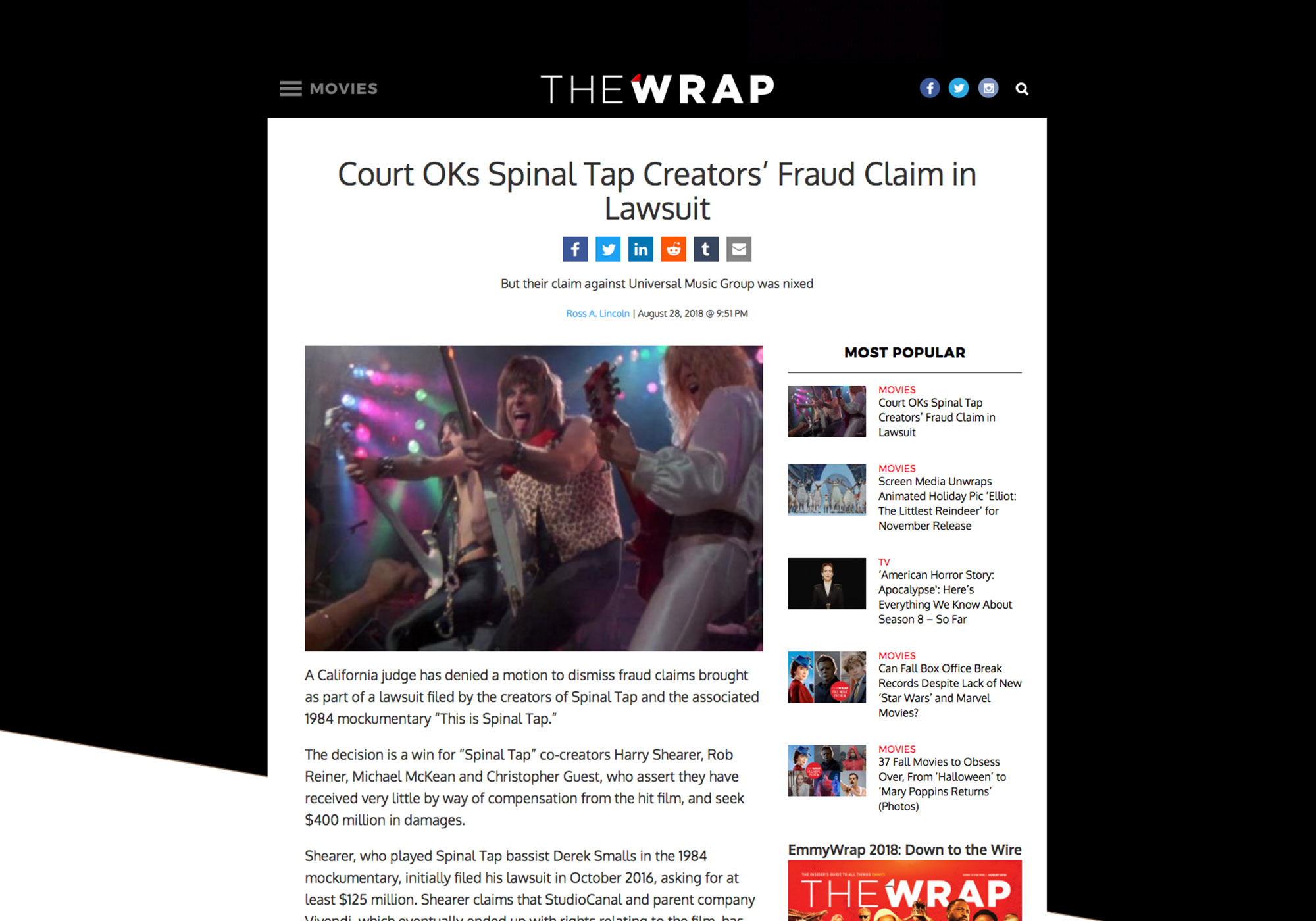 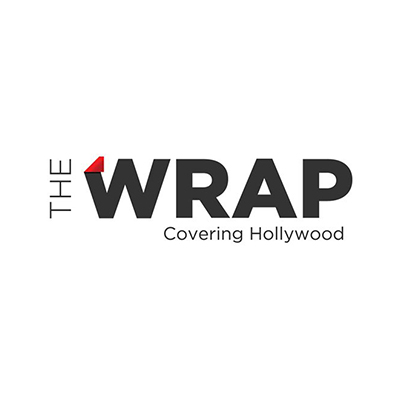 A California judge has denied a motion to dismiss fraud claims brought as part of a lawsuit filed by the creators of Spinal Tap and the associated 1984 mockumentary “This is Spinal Tap.”

The decision is a win for “Spinal Tap” co-creators Harry Shearer, Rob Reiner, Michael McKean and Christopher Guest, who assert they have received very little by way of compensation from the hit film, and seek $400 million in damages.