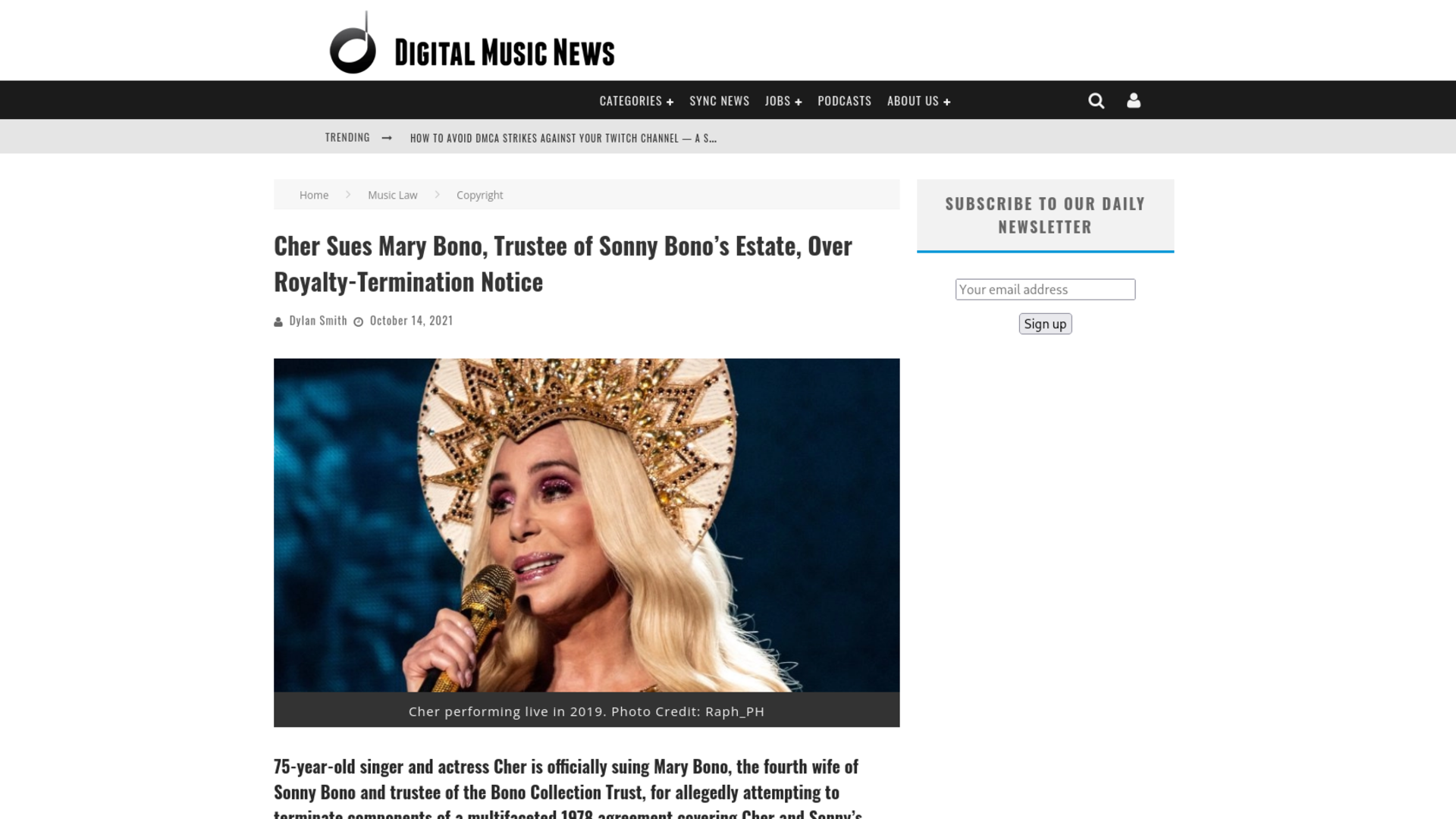 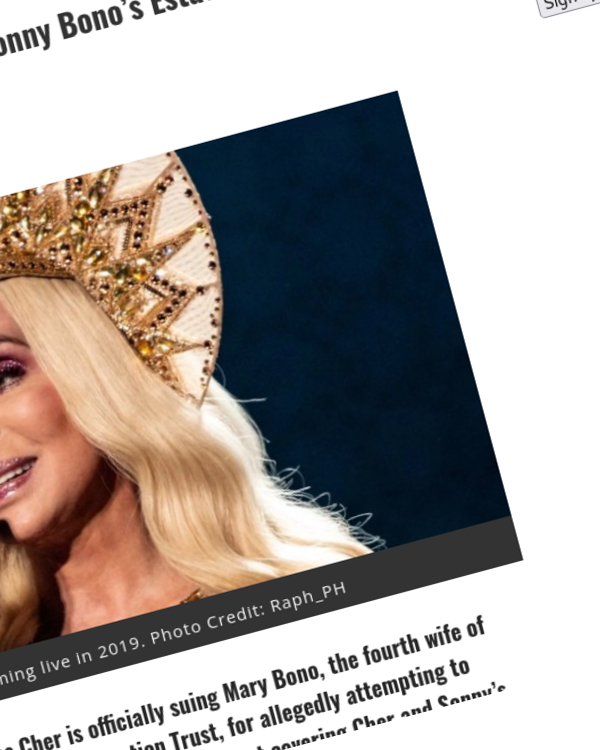 El Centro-born Cher just recently submitted the complaint to a federal court in her native California, naming Mary Bono as a defendant both individually and as trustee of the aforementioned Bono Collection Trust. According to the straightforward action, Cher and Sonny Bono, who were married in 1967 and released “I Got You Babe” and a number of other well-known tracks, “agreed to an equal division of their community property” after divorcing in 1975.