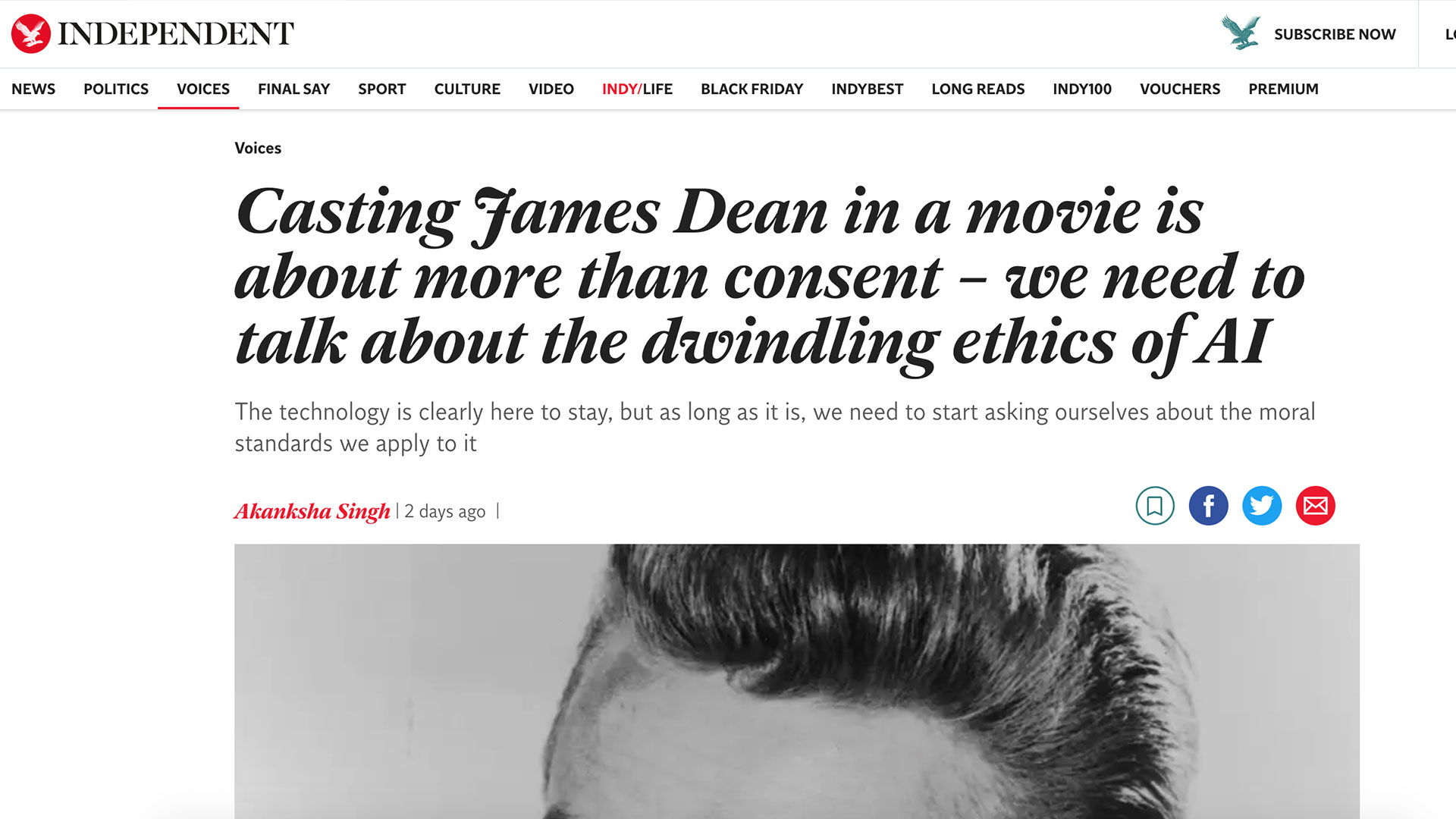 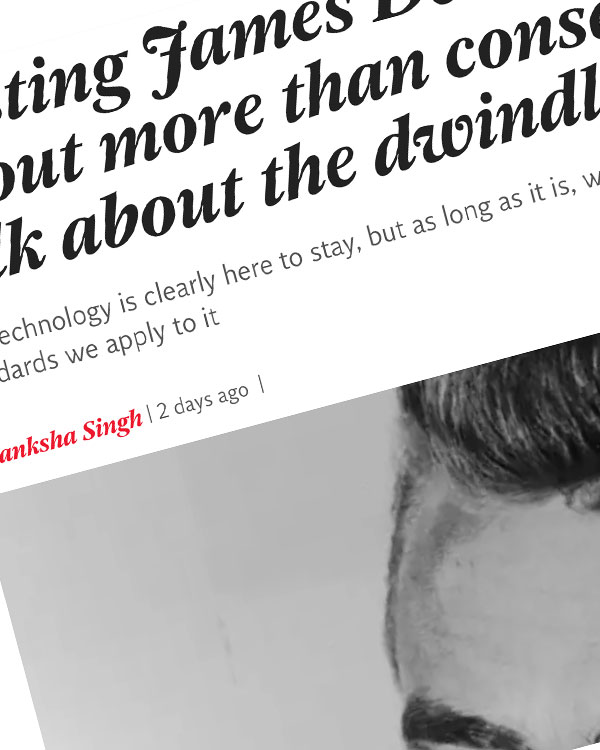 James Dean, who has been dead for 64 years, is set to star in an upcoming movie about the Vietnam War. According to the Hollywood Reporter, the movie, an adaptation of Gareth Crocker’s novel, Finding Jack, will feature a computer-generated image (CGI) version of Dean. “We searched high and low for the perfect character to portray the role of Rogan, which has some extreme complex character arcs, and after months of research, we decided on James Dean,” says Anton Ernst, one of the film’s co-directors.