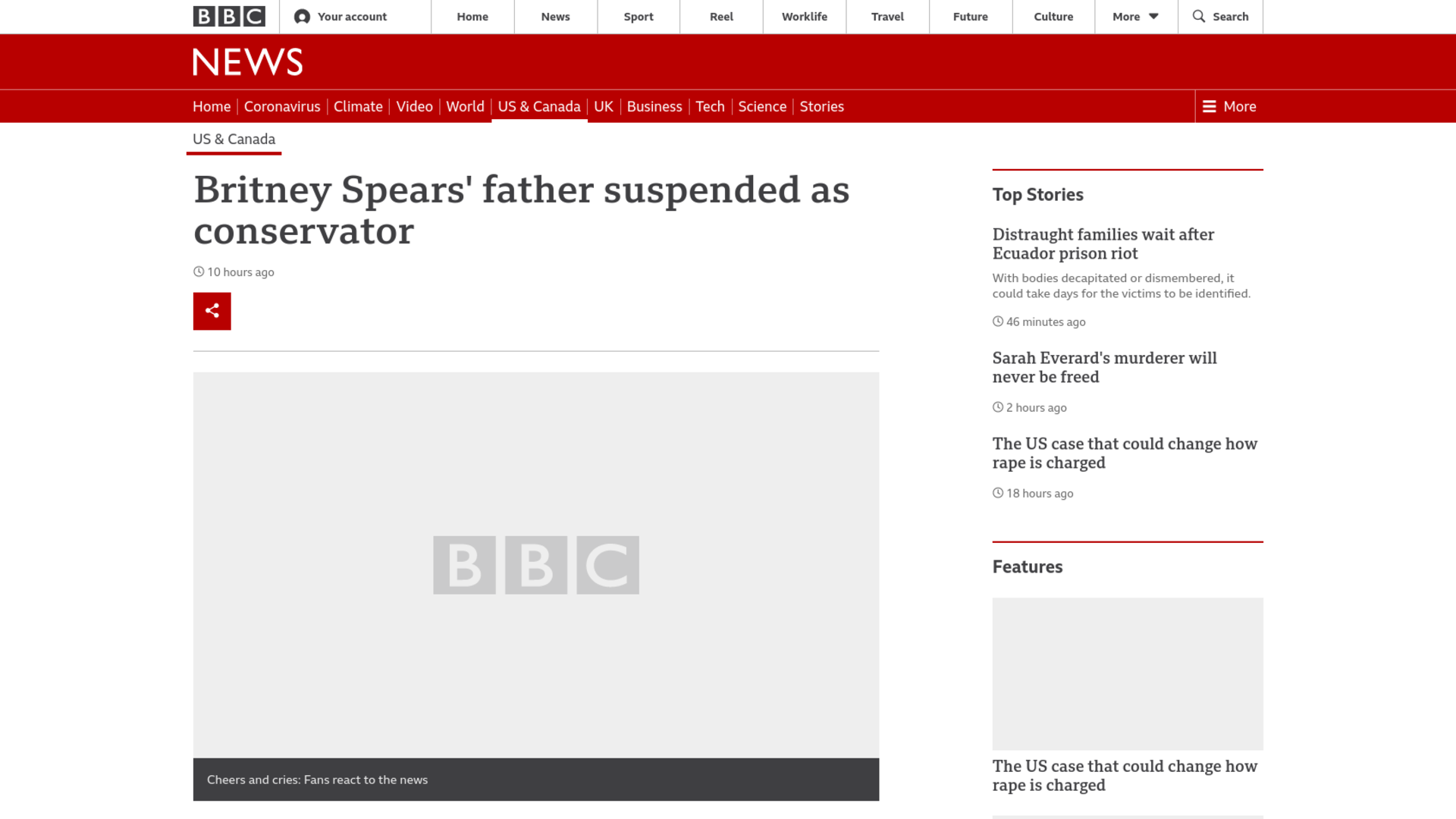 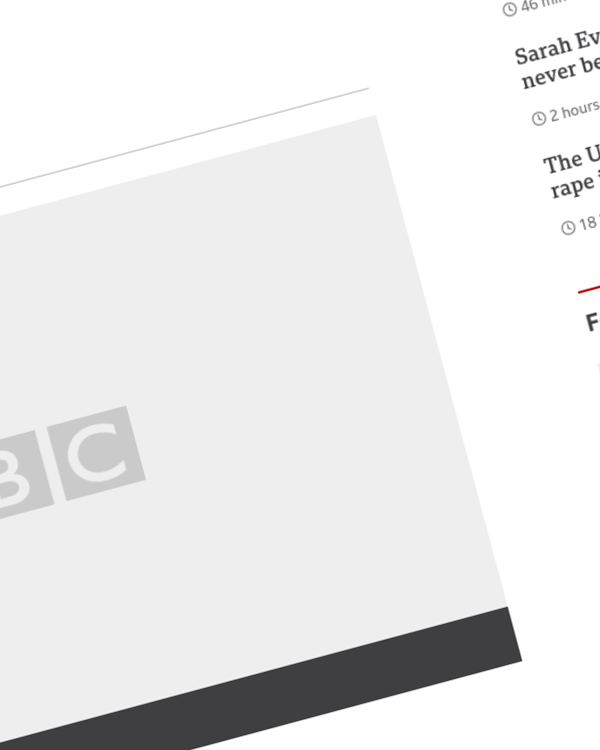 A judge has suspended Britney Spears’ father from the legal arrangement that gave him control of her life after Spears accused him of years of abuse.

Jamie Spears was appointed her guardian in 2008, amid concerns over her mental health. On Wednesday, a judge handed the role to a man appointed by Spears.