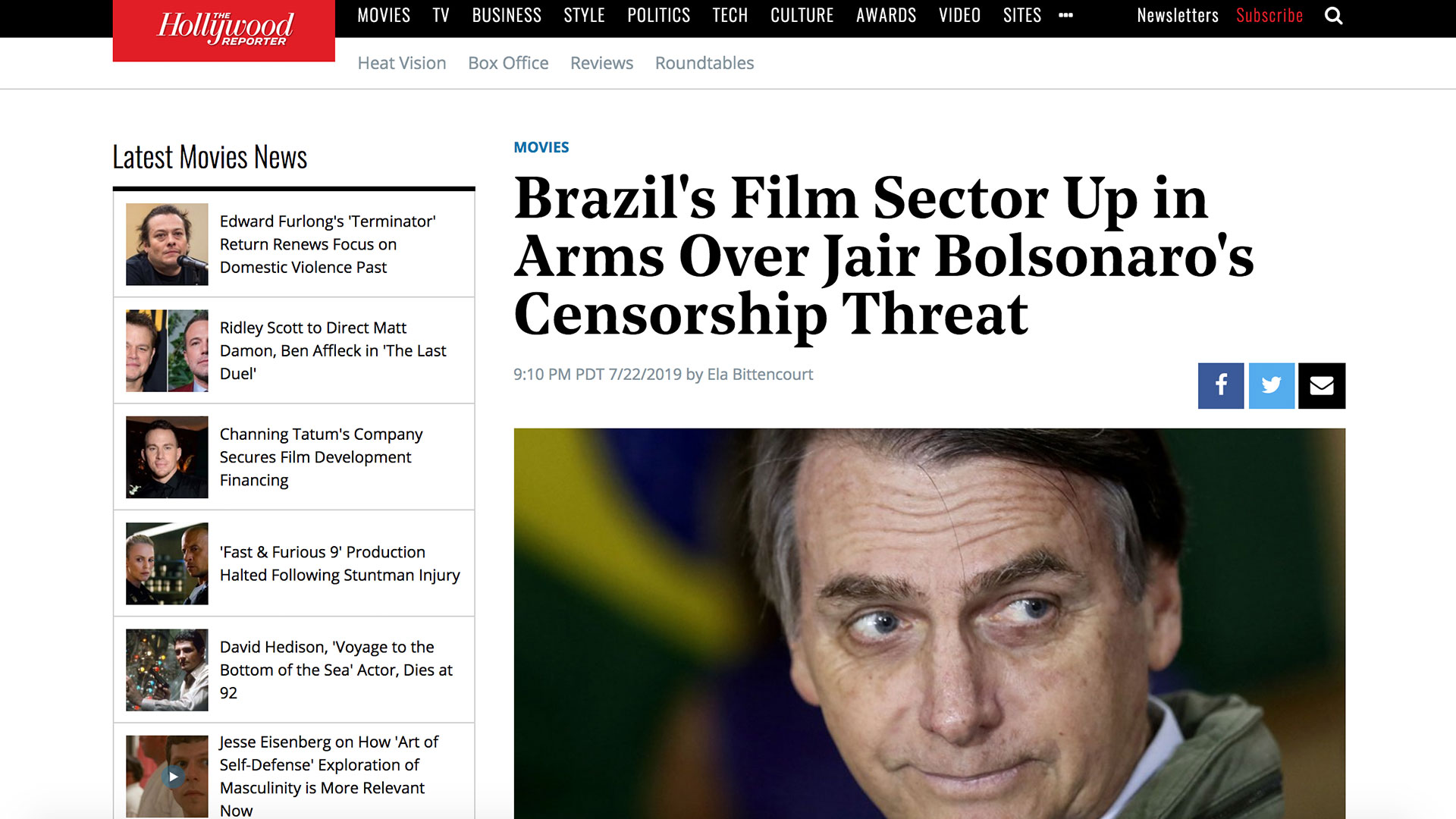 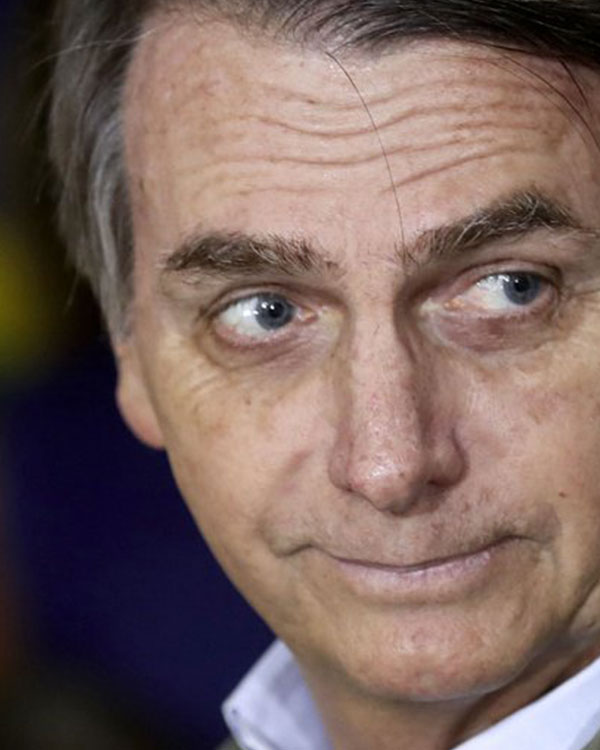 Since Jair Bolsonaro was inaugurated as Brazil’s president in January, the former military officer turned right wing populist politician has been vocal in his attacks on what he deemed the country’s overly liberal institutions. On Thursday, Bolsonaro set his sights on Brazil’s film industry, with the president threatening to shut down Agência Nacional do Cinema (ANCINE), the federal film funding agency, if it refused to apply government-backed “filters” on the movies it invested in.