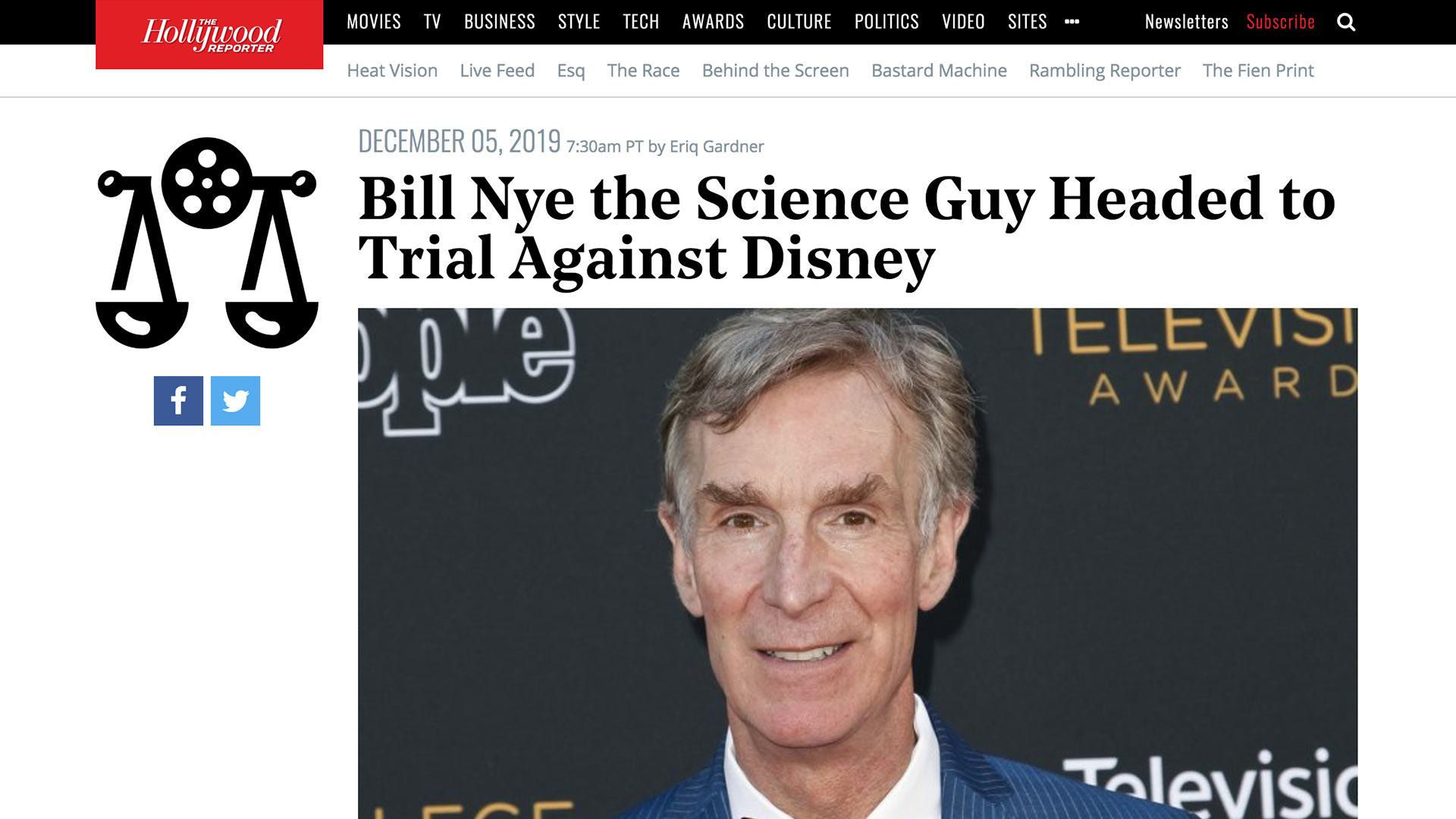 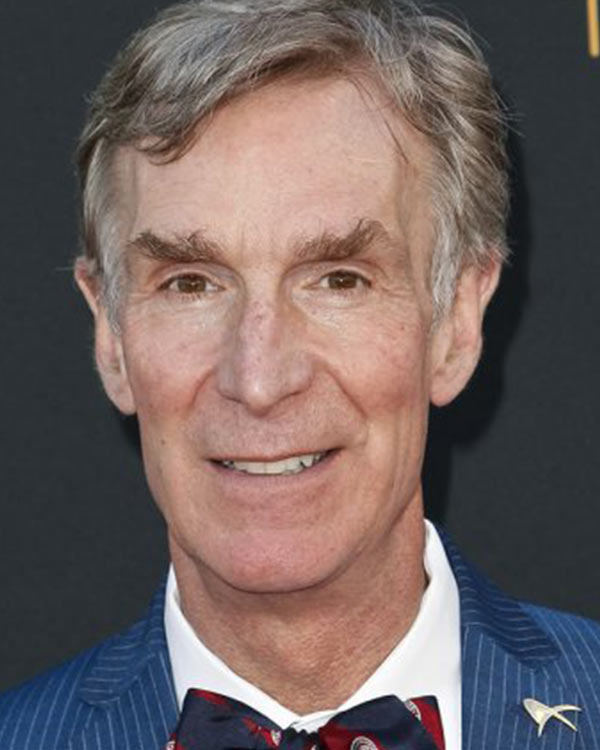 Bill Nye the Science Guy Headed to Trial Against Disney

Bill Nye is now allowed to take limited claims against The Walt Disney Company to trial. On Wednesday, a Los Angeles Superior Court entered an order that sets up the trial, now scheduled for May 2020.

In Nye’s fourth amended complaint, he estimates $28 million in damages from the way that Disney allegedly shortchanged him on profits from his 1990s television show Bill Nye the Science Guy. He’s also seeking punitive damages arising from how Disney has “a long and consistent pattern of under-reporting revenue and improperly applying deductions.”