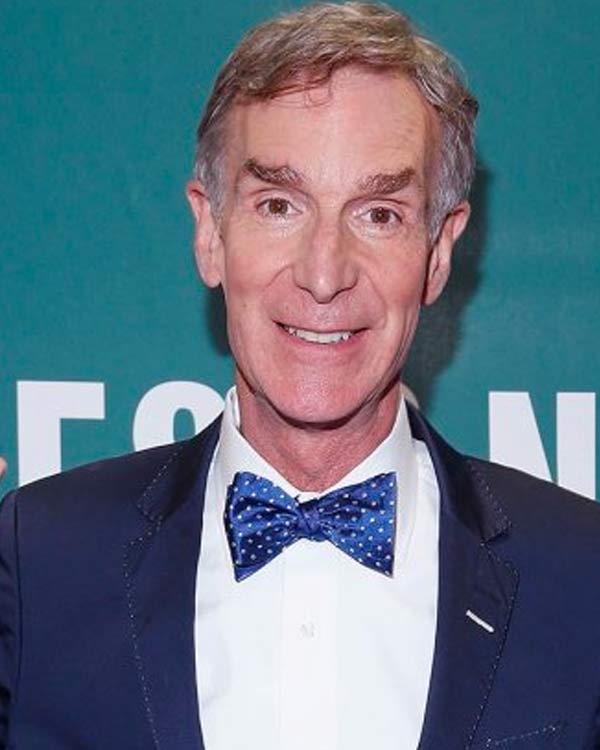 The “Science Guy” says he was underpaid by at least $9 million.
Bill Nye the Science Guy says he’s been shorted millions of dollars thanks to unscrupulous accounting, according to a lawsuit filed Thursday in Los Angeles County Superior Court.Nye is suing Disney, ABC, Buena Vista and Touchstone, along with several other subsidiaries.

Nye claims he and several partners developed the children’s series and are entitled to half of the show’s net profits under their deal with Buena Vista Television. Of that 50 percent stake, Nye gets a third, with his partners splitting the other two-thirds — giving him 16.5 percent of 100 percent of the net profits. But, according to the complaint, the companies have been misclassifying revenues and expenses in violation of their agreement.

William Nye, the man behind “The Science Guy” TV show filed a lawsuit against Disney on August 24, 2017 alleging that the studio owes him $28 million in profits from distribution of “Bill Nye the Science Guy.” Nye’s complaint alleges claims for fraudulent concealment, false promise, breach of contract, accounting and breach of covenant. According to the lawsuit, Nye has been suspicious of Disney’s books since 2008, when Disney informed him that he owed the company close to $500,000 due to an “accounting error.” This case is ongoing.