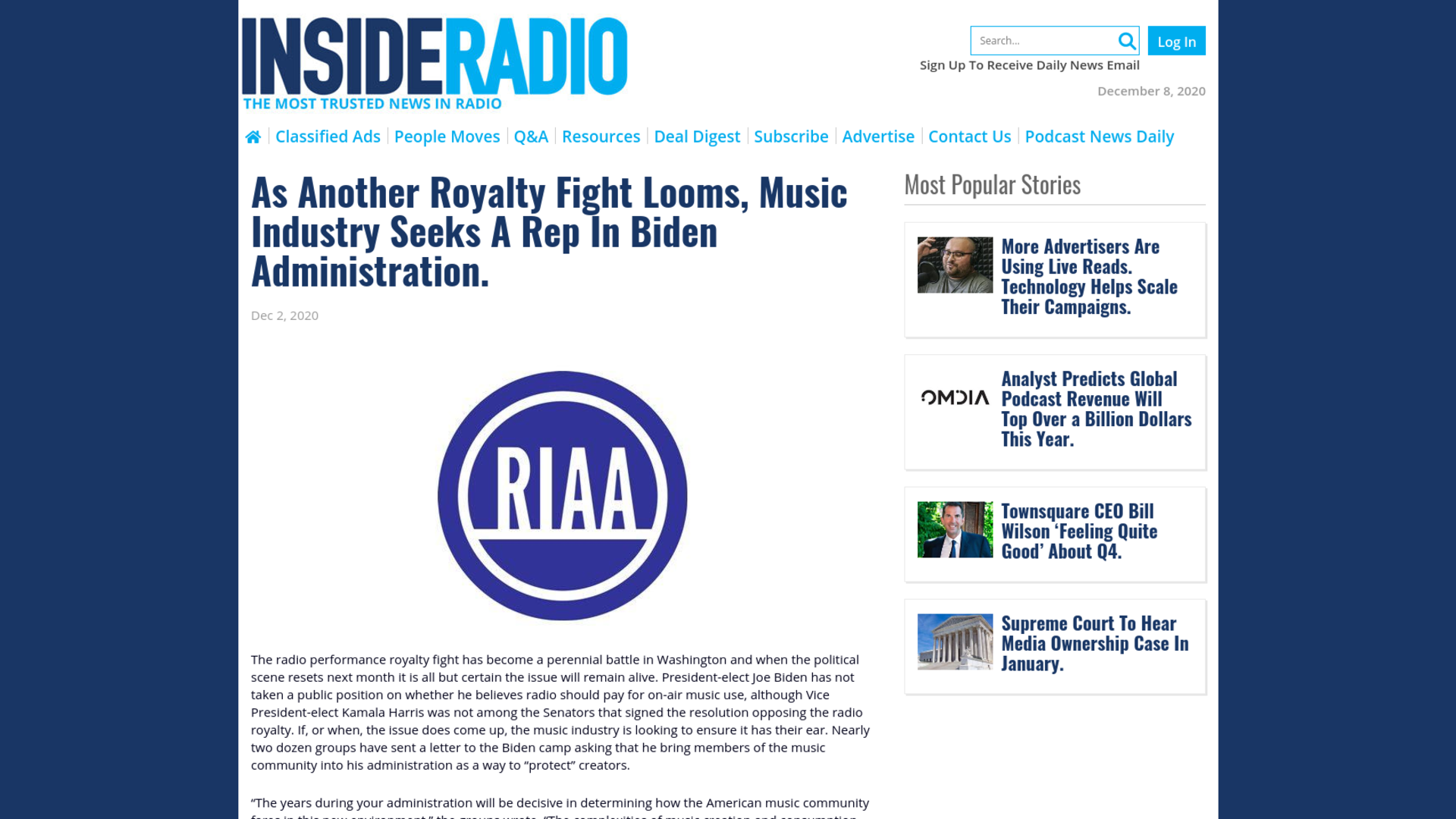 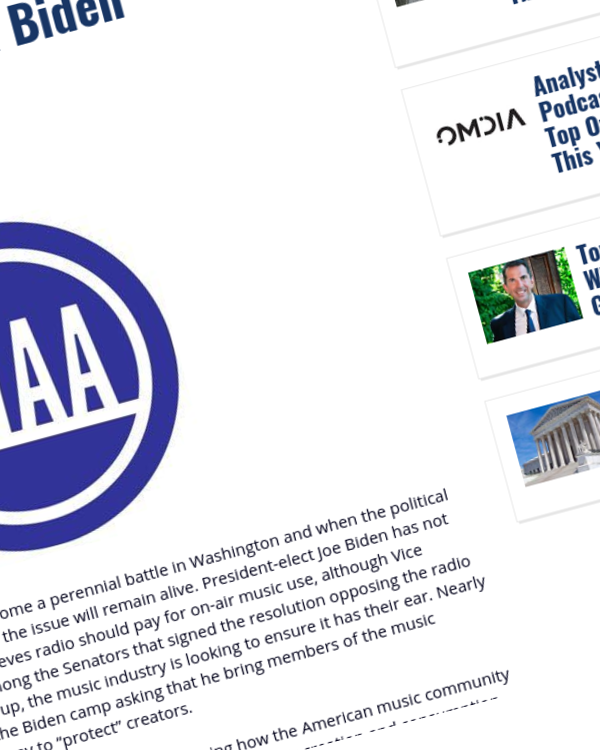 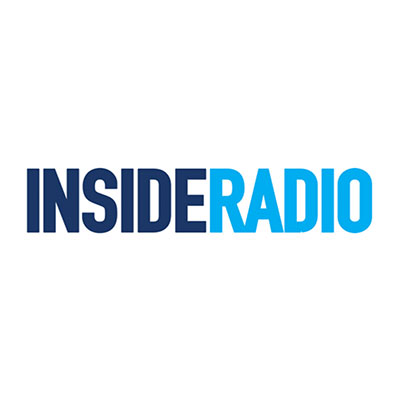 As Another Royalty Fight Looms, Music Industry Seeks A Rep In Biden Administration.

The radio performance royalty fight has become a perennial battle in Washington and when the political scene resets next month it is all but certain the issue will remain alive. President-elect Joe Biden has not taken a public position on whether he believes radio should pay for on-air music use, although Vice President-elect Kamala Harris was not among the Senators that signed the resolution opposing the radio royalty. If, or when, the issue does come up, the music industry is looking to ensure it has their ear. Nearly two dozen groups have sent a letter to the Biden camp asking that he bring members of the music community into his administration as a way to “protect” creators.