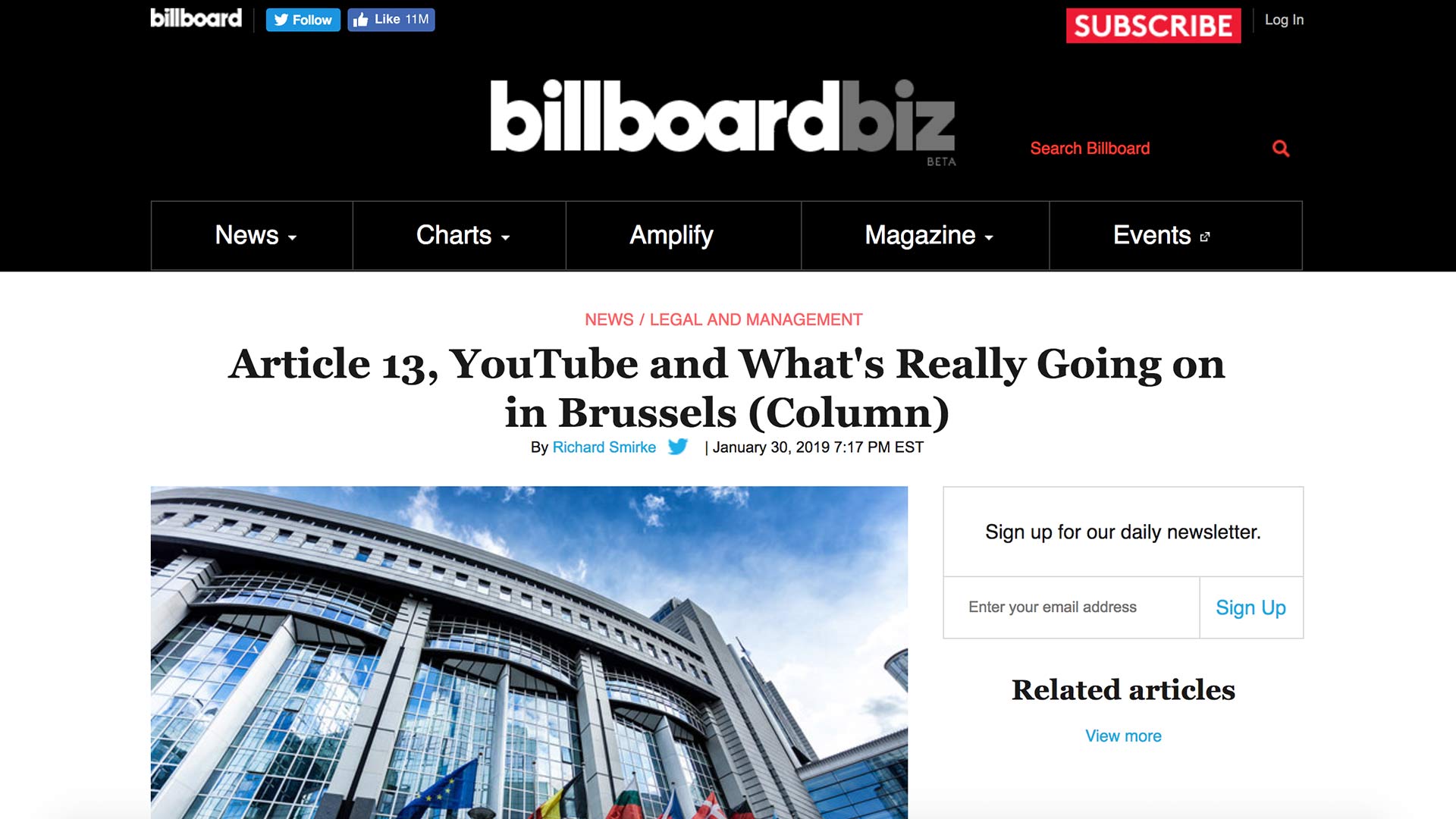 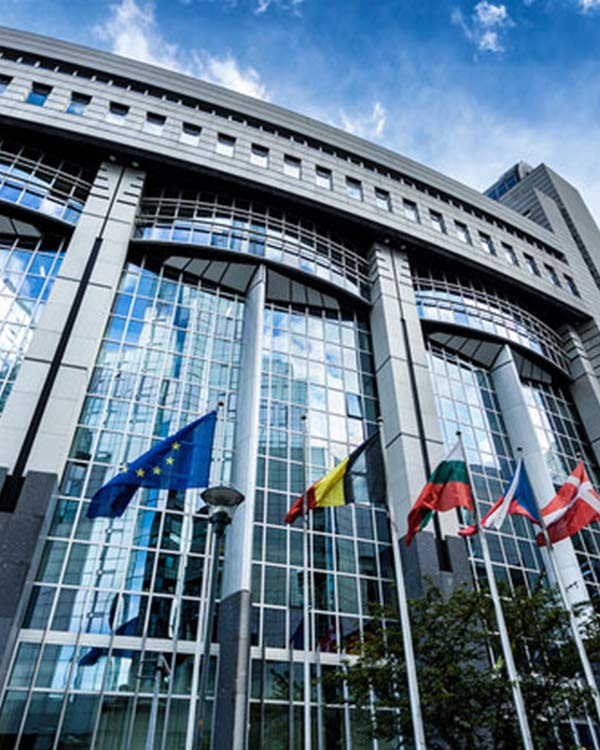 Article 13, YouTube and What’s Really Going on in Brussels (Column)

For a small but committed band of activists strongly opposed to copyright reform, Jan. 19 was supposed to be a day of protest across Europe.

Uniting under the slogan #StopACTA2 — a reference to the Anti-Counterfeiting Trade Agreement that was defeated in 2012 — and backed by numerous open rights groups, demonstrations were scheduled to take place in Belgium, Denmark, France, Finland, Germany, Greece, Hungary, Italy, the Netherlands, Norway, the United Kingdom, Portugal, Romania, Sweden and Poland, where much of the online campaigning against the European Parliament’s copyright plans has been co-ordinated from.