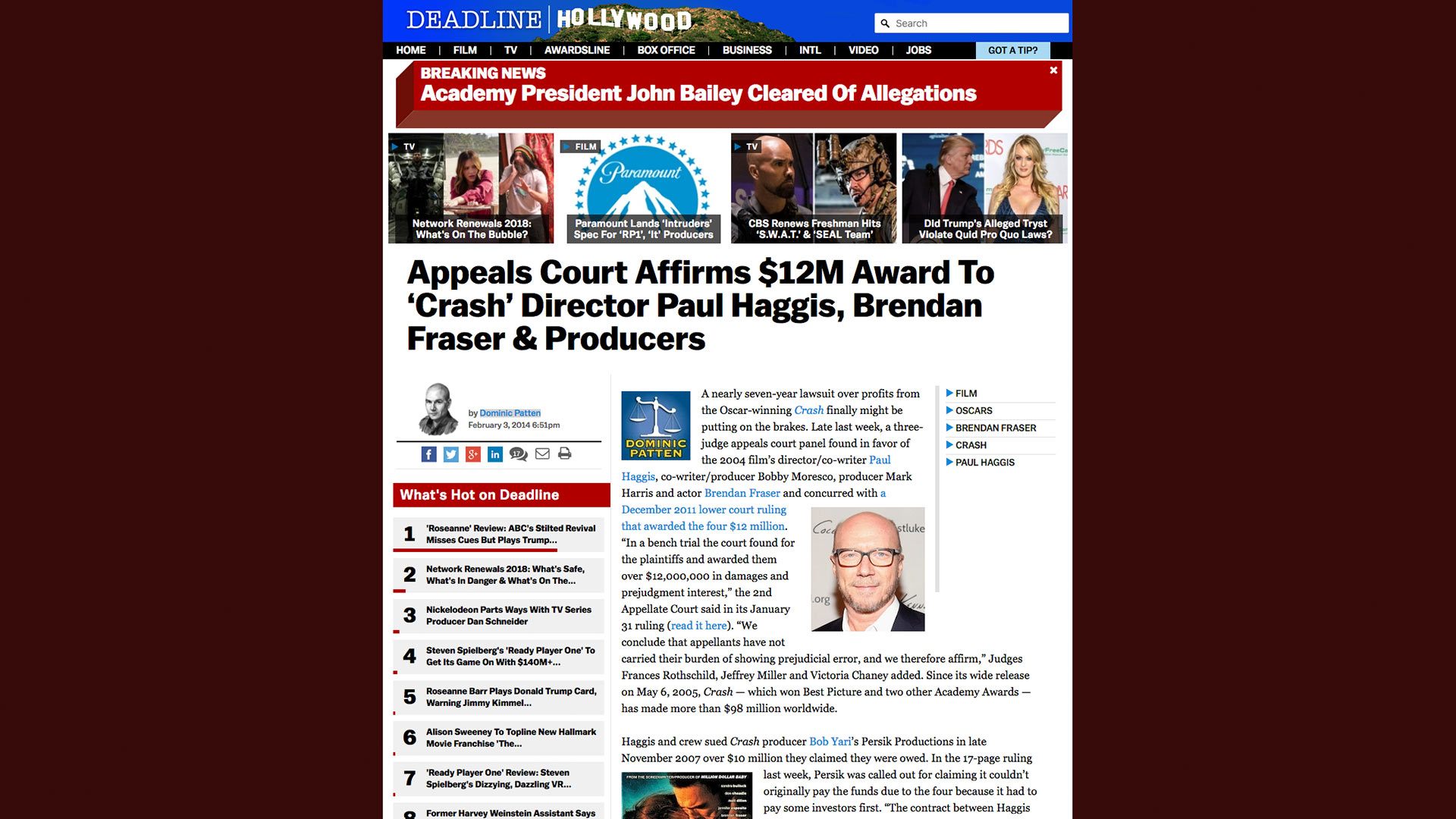 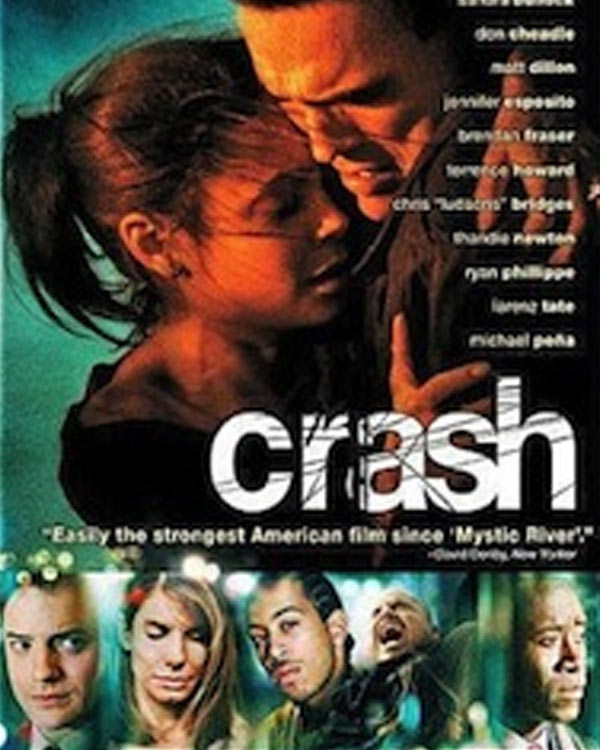 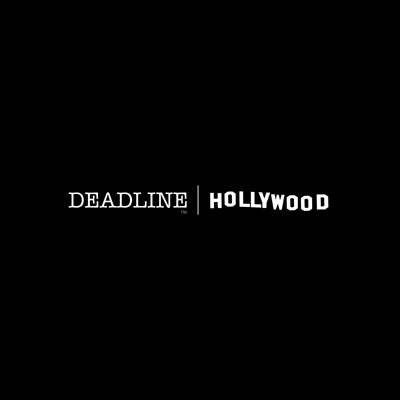 A nearly seven-year lawsuit over profits from the Oscar-winning Crash finally might be putting on the brakes. Late last week, a three-judge appeals court panel found in favor of the 2004 film’s director/co-writer Paul Haggis, co-writer/producer Bobby Moresco, producer Mark Harris and actor Brendan Fraser and concurred with a December 2011 lower court ruling that awarded the four $12 million. “In a bench trial the court found for the plaintiffs and awarded them over $12,000,000 in damages and prejudgment interest,” the 2nd Appellate Court said in its January 31 ruling (read it here). “We conclude that appellants have not carried their burden of showing prejudicial error, and we therefore affirm,” Judges Frances Rothschild, Jeffrey Miller and Victoria Chaney added. Since its wide release on May 6, 2005, Crash — which won Best Picture and two other Academy Awards —has made more than $98 million worldwide.

Crash’s director/co-writer Paul Haggis, co-writer/producer Bobby Moresco, producer Mark Harris and actor Brendan Fraser sued producer Bob Yari’s company, Persik Productions in May 2007, alleging breach of contract, declaration of constructive trust and an accounting. After a bench trial, the court found for the plaintiffs in July 2011 and awarded them over $12,000,000 ($9,113,960 in damages plus $2,551,310 in prejudgment interest) in December 2011. The court ruled that the defendants breached the contracts with the plaintiffs by diverting funds to third parties; adopting bogus contractual interpretations; refusing to correct accounting errors in a timely manner; adopting inappropriate accounting procedures that were contrary to industry standards; and, ultimately, using all these tactics to avoid paying plaintiffs money due under their contracts. While Yari appealed the decision, the Court of Appeal affirmed the trial court’s judgment and the plaintiffs’ $12 million jury award.