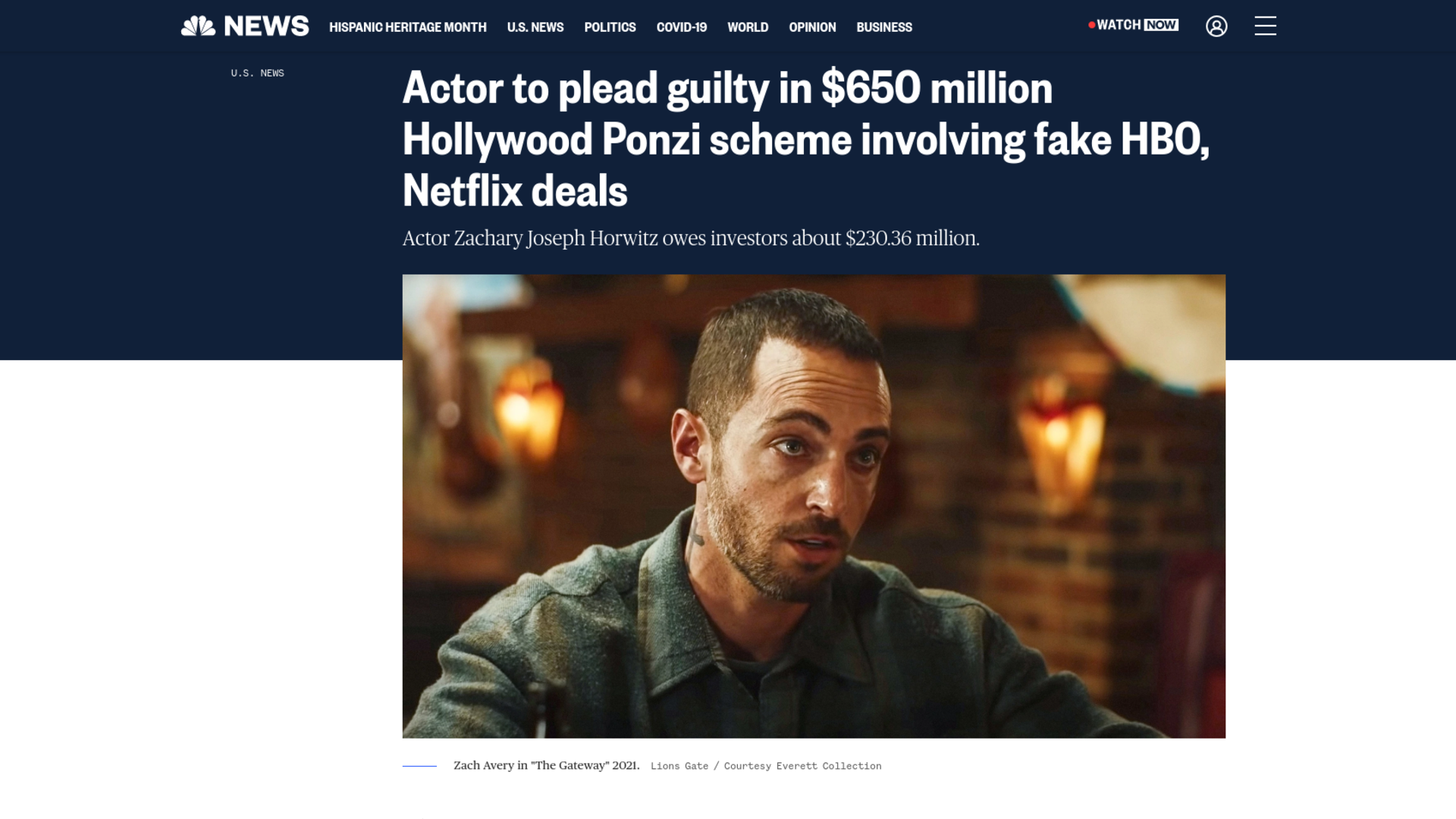 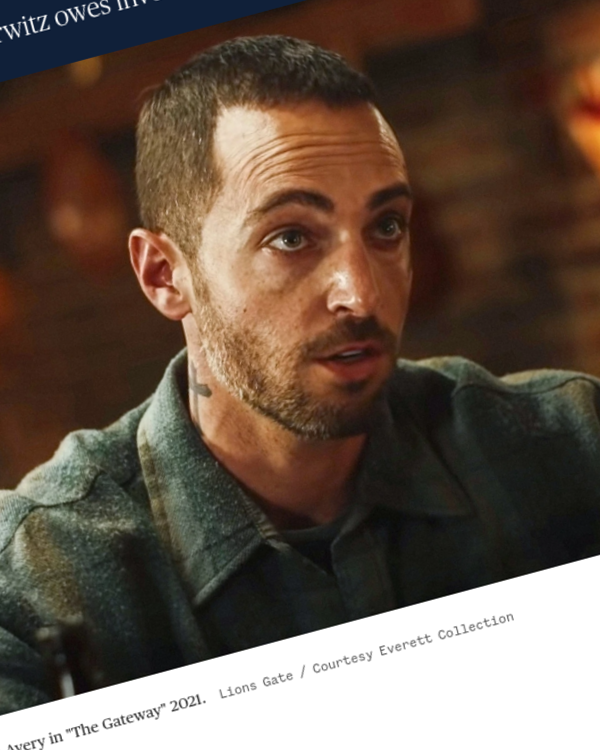 Horwitz will plead guilty to one count of securities fraud, according to a plea agreement filed in U.S. District Court for Central California this month. A hearing is scheduled for Oct. 4, said Thom Mrozek, the director of media relations for the U.S. Attorney’s Office for Central California.