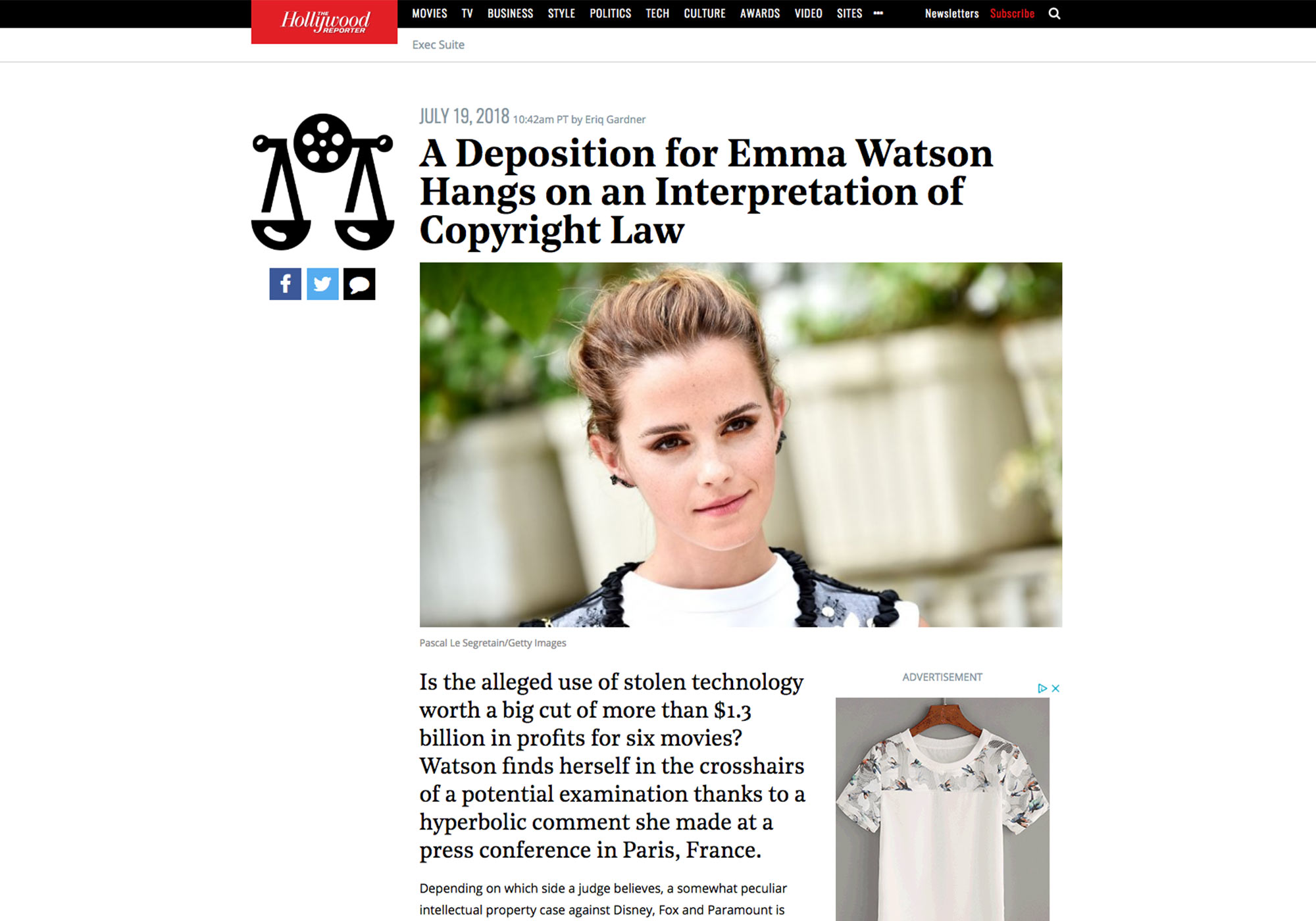 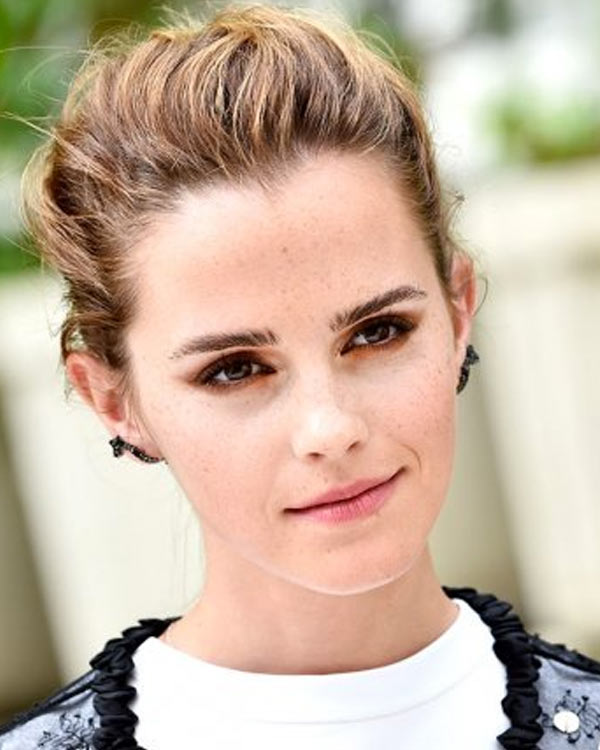 Is the alleged use of stolen technology worth a big cut of more than $1.3 billion in profits for six movies? Watson finds herself in the crosshairs of a potential examination thanks to a hyperbolic comment she made at a press conference in Paris, France.

Depending on which side a judge believes, a somewhat peculiar intellectual property case against Disney, Fox and Paramount is worth more than a billion dollars or just tens of thousands of dollars. U.S. District Court Judge Jon Tigar may have to make up his mind sooner rather than later, as a deposition for Emma Watson and other big-name actors and directors could hang in the balance.