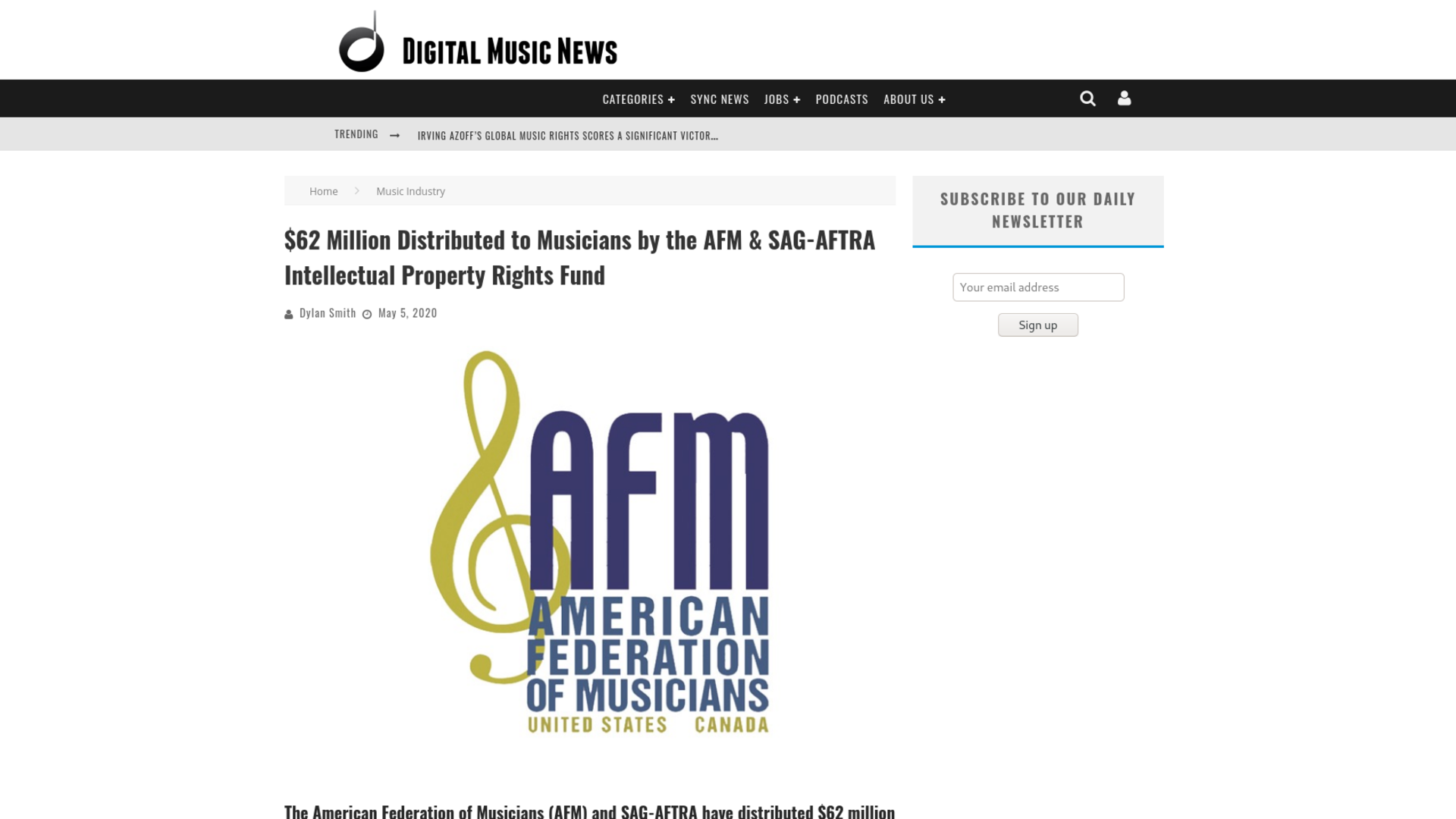 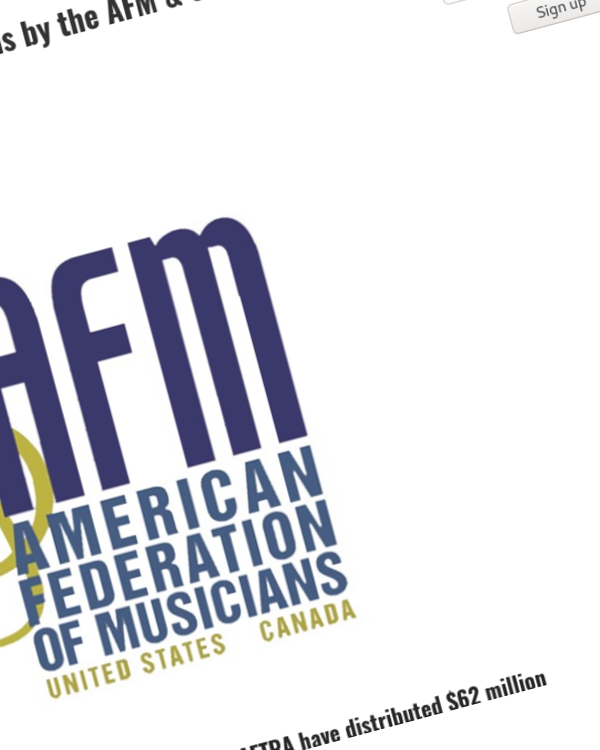 The American Federation of Musicians (AFM) and SAG-AFTRA have distributed $62 million to musicians from their Intellectual Property Rights Distribution Fund (IPRDF).

AFM & SAG-AFTRA officially shared the news this week. Essentially, the Fund secures owed royalty payments (from “non-interactive digital streaming providers”) on behalf of non-featured performers, including session vocalists and musicians. This $62 million payout is the largest that the Fund has produced since being established in 2008.