“F— you all for giving me chest pains because of the staggering f—ing incompetence,” creator Frank Darabont wrote to his collaborators as his nasty legal fight reveals thousands of pages of confidential documents.

In seven years, The Walking Dead has become the most prosperous drama ever to air on cable television. The AMC zombie drama has likely booked more than $1 billion in gross receipts based on an analysis of newly filed court documents that shed unprecedented light on the economics of the show and on Hollywood in general. But after Walking Dead premiered in October 2010 to 5 million viewers (it now draws 17 million, more even than primetime NFL games on broadcast networks), AMC decided to cut the show’s second-season budget by 25 percent.

The “Science Guy” says he was underpaid by at least $9 million.
Bill Nye the Science Guy says he’s been shorted millions of dollars thanks to unscrupulous accounting, according to a lawsuit filed Thursday in Los Angeles County Superior Court.Nye is suing Disney, ABC, Buena Vista and Touchstone, along with several other subsidiaries.

Nye claims he and several partners developed the children’s series and are entitled to half of the show’s net profits under their deal with Buena Vista Television. Of that 50 percent stake, Nye gets a third, with his partners splitting the other two-thirds — giving him 16.5 percent of 100 percent of the net profits. But, according to the complaint, the companies have been misclassifying revenues and expenses in violation of their agreement. 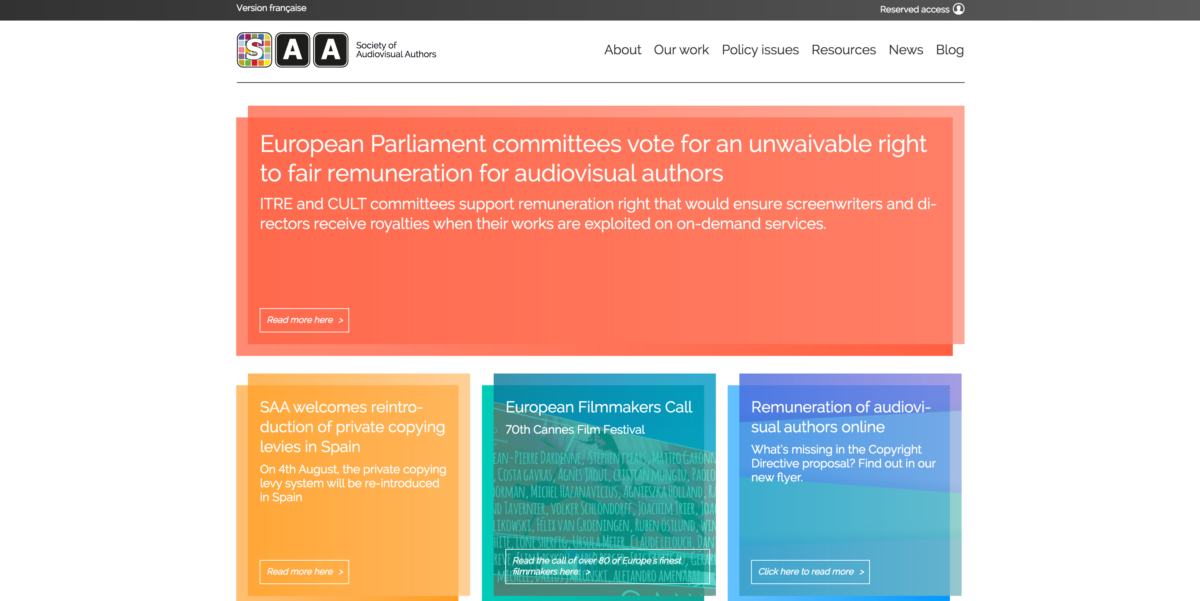 Film and television programmes are copyright works – collectively known as audio-visual works.  They are protected by law and there are rights and revenues that arise when these audio-visual works are exploited.  Users of these audio-visual works, such as broadcasters, cable companies, cinemas and streaming services, pay licence fees to the owners of the copyright films or television programmes.  But these works themselves contain separate works within them.  Directors of a film are recognised as the author or the joint author of audio visual works.  But the director, along with the other members of the talent pool that makes a film possible, will be required to grant their rights to the producer of the film or programme in their contract of engagement.

The pool of talent that makes an audio-visual work possible is made up of authors and performers as well as of technical staff.  The talent creates works that are also protected by law – works such as music, performances by actors or musicians, or the script for example, costume designs, set designs.

The key authors of an audio-visual work for our purposes here, are the director and the script writer.

The licence fees for usage are paid, in the case of a film, or television programme, to the owner of the audio-visual copyright.  The owner will be the producer, television company or film studio and the writer and director of the work will have been required to pass all their rights in their own works to the producer in their original contract of engagement.