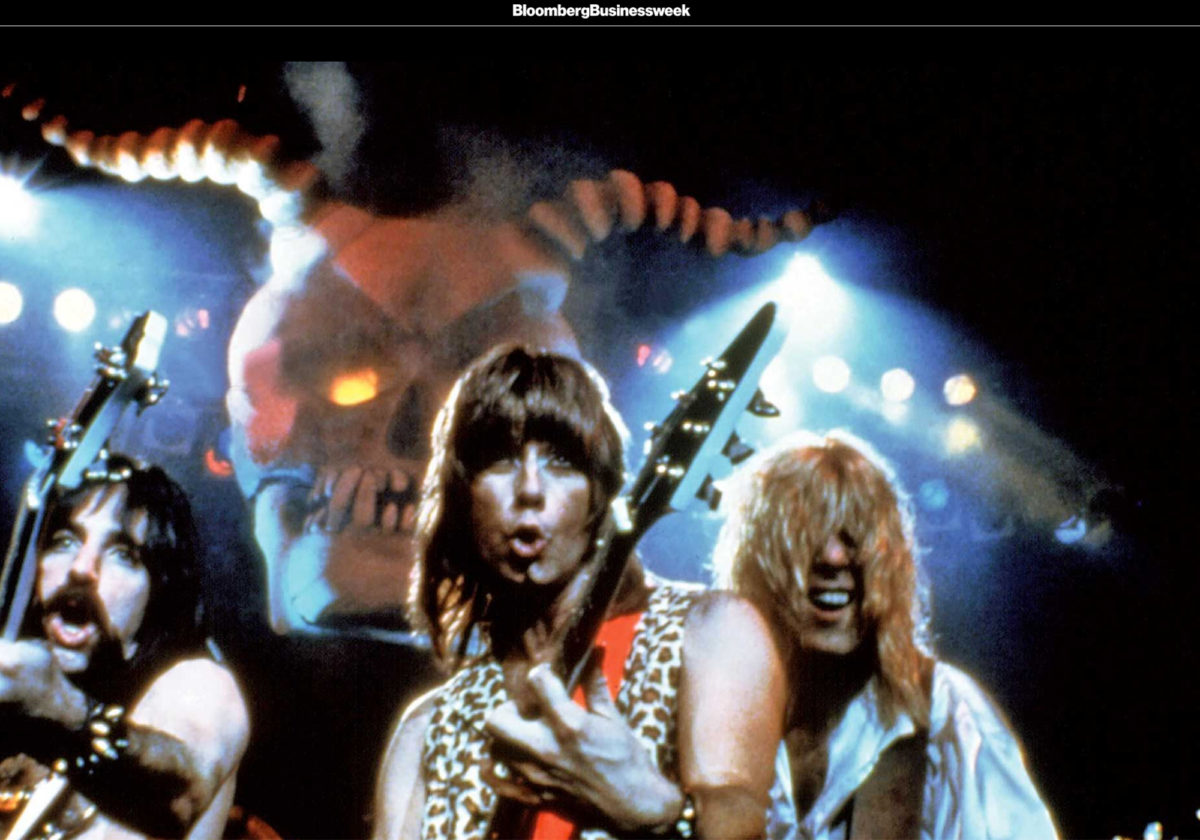 The creators of This is Spinal Tap, the most influential mockumentary ever made, have been paid almost nothing. The rock gods are angry.

In comedy, as in rock ’n’ roll, nothing is quite as easy as it looks. And so it makes sense that several years before the 1984 release of the legendary rock ’n’ roll mockumentary This Is Spinal Tap, director Rob Reiner and stars and co-writers Michael McKean, Christopher Guest, and Harry Shearer first had to make a shorter version of the same movie: a sort of sample-size Spinal Tap, meant to whet the appetite of studios that might bankroll the real thing. Titled The Final Tour, this 20-minute demo reel about a past-its-prime, unselfconsciously ridiculous band makes for an uncanny viewing experience today, if for no other reason than how fully conceived the idea already was. It’s on YouTube if you’re curious. 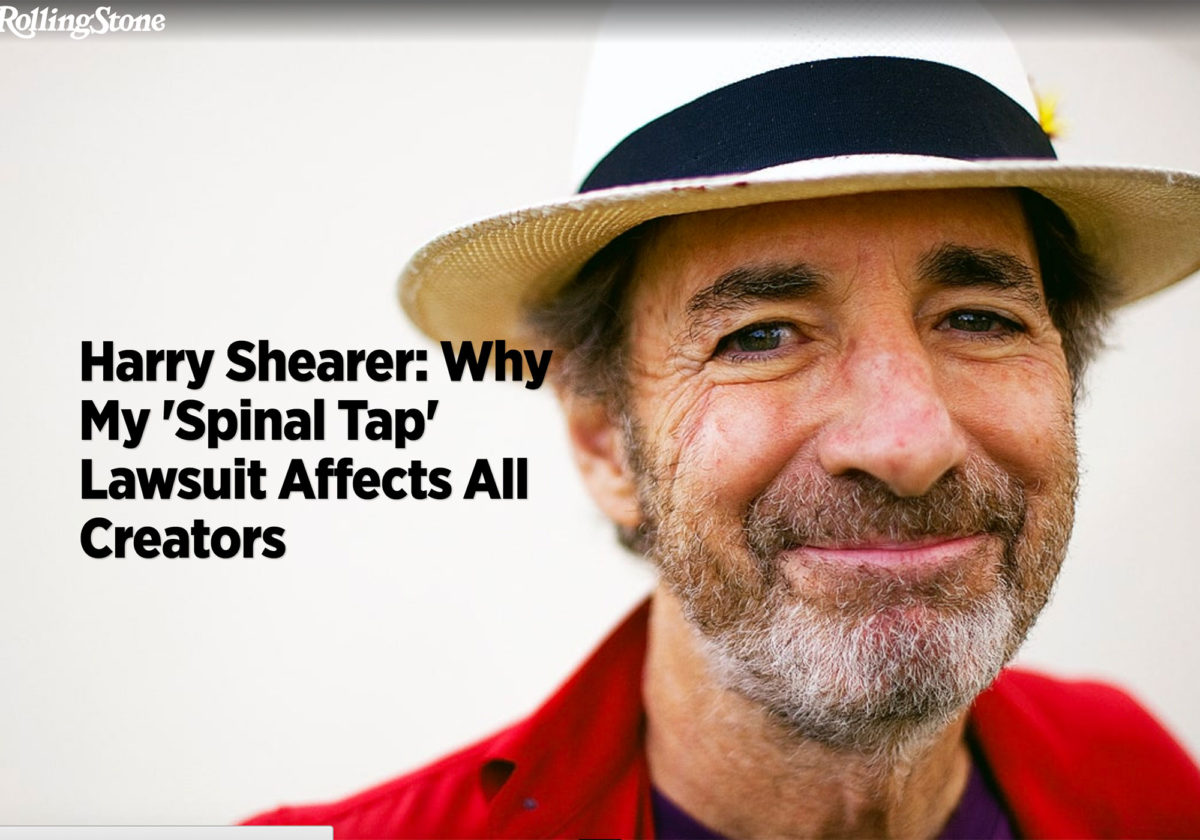 “We are motivated by a desire to highlight the longstanding and improper accounting practices in the music and film industries,” actor writes

A little over three decades ago, This Is Spinal Tap perfectly parodied hard-rock excess with a pint-sized Stonehenge, amps that go “one louder” and the unforgettable phrase “Hello Cleveland.”