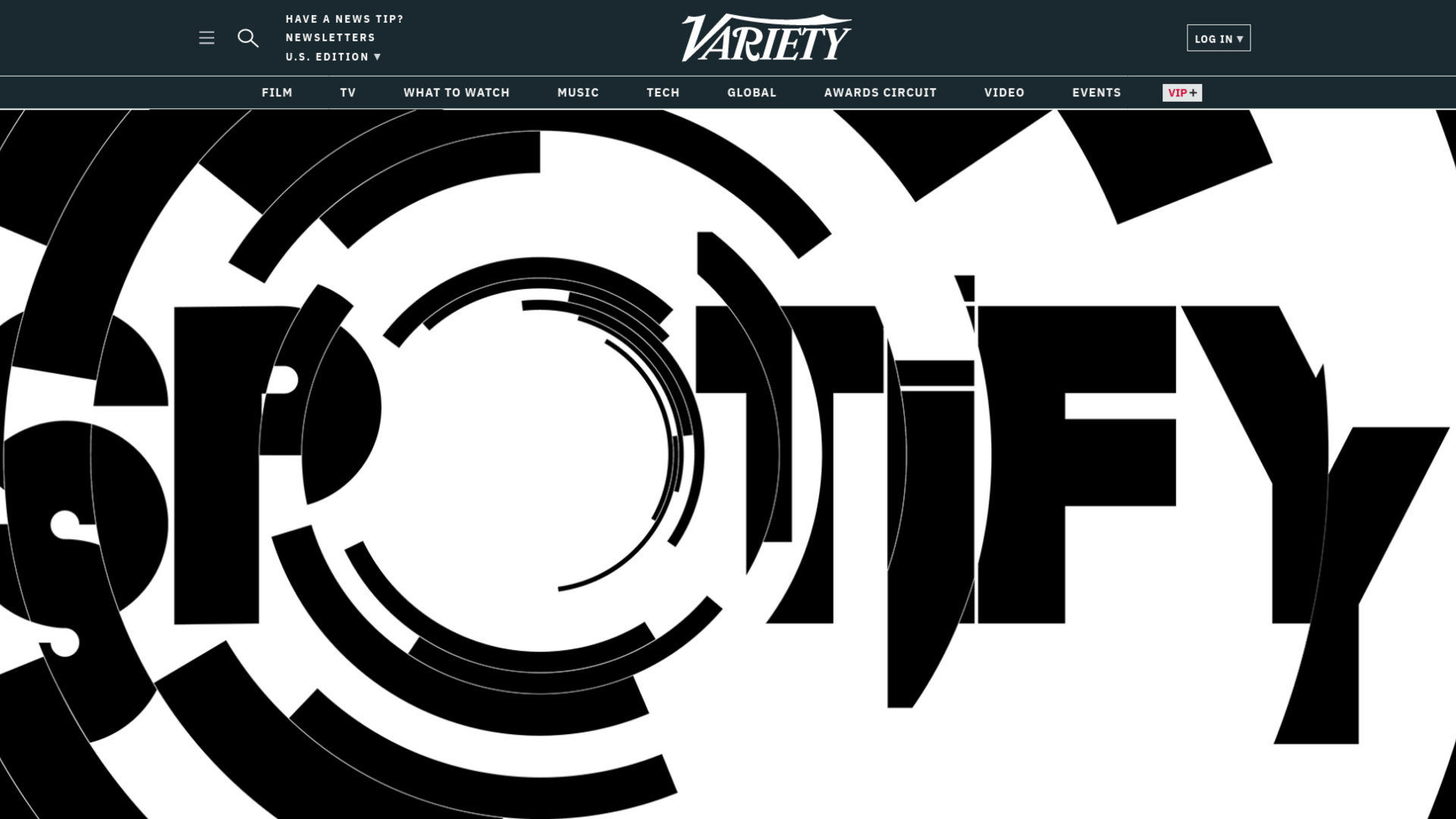 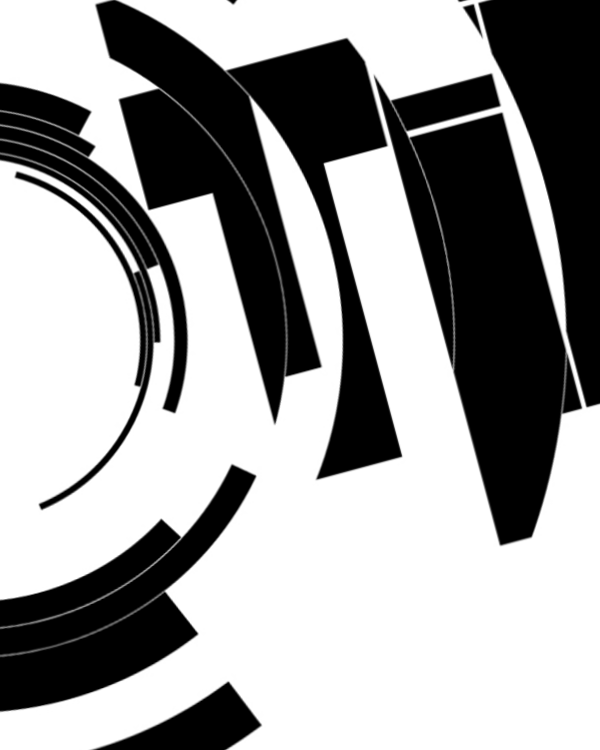 Home Industry News 15 Years of Spotify: How the Streaming Giant Has Changed and Reinvented the Music Industry

15 Years of Spotify: How the Streaming Giant Has Changed and Reinvented the Music Industry

Ask any executive what the music business was like in the ’00s and their face may take on an expression more commonly associated with narrowly averted disasters like car accidents or, more accurately, attempted robberies. Due to peer-to-peer file-sharing platforms like Napster and Limewire, U.S. recorded-music revenues lost more than half their value in the early years of the 21st century, falling precipitously from an all-time high of $14.6 billion in 1999 to $6.7 billion in 2014 and 2015 (according to the RIAA) as songs transitioned from being sold on a physical object like a CD or vinyl to becoming a sound file that could be easily — and illegally — distributed for free. Piracy ran rampant as the music industry failed to come to grips with how quickly and drastically its world had changed. While iTunes brought some stability to a business model in freefall, in essence an entire generation grew up believing that it didn’t have to pay for music.